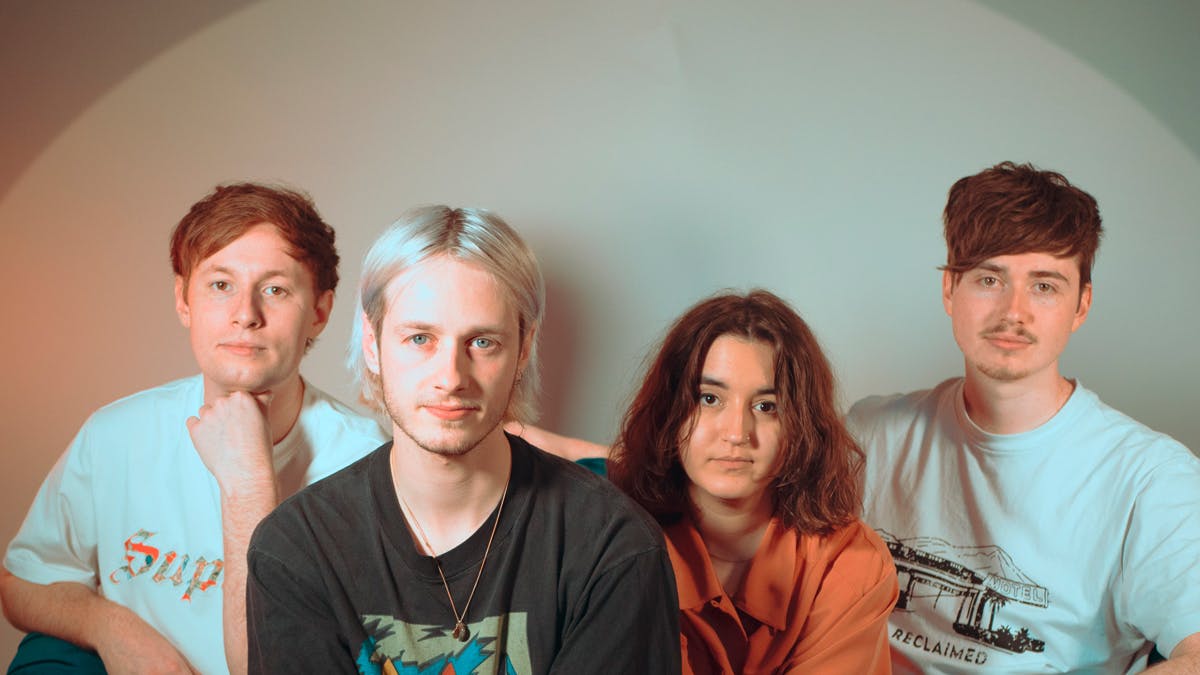 You can connect the dots between Sarpa Salpa’s songwriting and the overall meaning of their newest track, ‘Your House’, in a similar fashion to a detective and a piece of red string.

Lyrically focusing on a strained environment and someone changing right in front of you, Sarpa Salpa succeeds in performing with a similar sentiment throughout the 3 minutes, 17 seconds of this upbeat, synth-heavy song. The track jumps straight in with high energy, small elements seemingly introduced, disregarded and tweaked throughout, producing an enjoyable alternative pop venture.

The track dwells with a hidden melancholy temperament and a contrasting upbeat disguise. Overall, an earworm of a song, thanks to the infectious melody and use of harmony across instruments. There are so many small enjoyable elements to pick apart from this one. The undercurrent of an unsettled bass line. The gratifying backing vocals, which are sparingly used in the second verse. There’s even a brief fearless guitar solo in the bridge before decorating the track’s final moments with spontaneous sounding, pop-inspired adlibs to break the chorus’ repetitive nature further.

Making supporters of industry names such as BBC Radio 1, BBC 6 Music, BBC Introducing, Radio X, Amazing Radio and The Student Radio Association Network, Sarpa Salpa look to make the most of the coming year with a run of live dates across February and a confirmed slot at the SXSW Festival in Austin Texas in March.