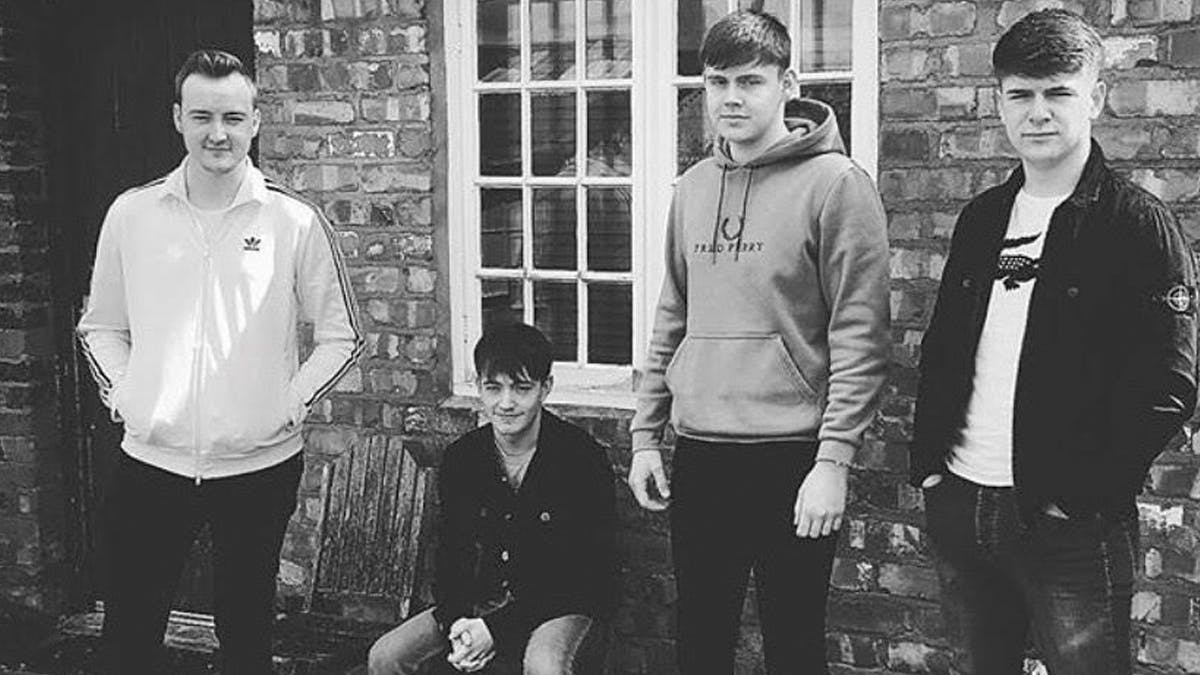 The Notion are a 4-piece indie rock band from Manchester. They’ve got very clear influences from the likes of DMA’s, Oasis and Courteeners but have put enough of a twist on it to make it their own unique sound. Don’t let the similarities misguide you as The Notion have a brilliant live performance to back up their recordings which has seen them playing sold out shows and playing alongside bands like RATS, Dirty Laces and The Jade Assembly. If you haven’t already listened to them you need to get them turned up loud and it will get you ready to take on the world

Get to know The Notion…

Where are you from?
Failsworth which is just outside Manchester

You can make a record with one artist from history, who’s your pick?
Richard Ashcroft

What’s the most unexpected feedback you’ve had to a song or show?
We played our first headline show after only having one demo out at the time “Wasting Time”, we played it last and everyone sang it back to us word for word which was a mad moment and the place was bouncing.

What’s the best gig you’ve ever been to?
I’d say Kasabian at the King Power Stadium

You have one hour to spend with a person from history, who and why?
Off the top of my head it would probably be Paul McCartney, would love to hear the stories he has.

If you could play with any band, alive or dead, who would you pick?
Probably have to be a gig with Oasis as we’ve grown up with them on all the time and never managed to see them live.

A song that defines the teenage you?
T-shirt Weather – Circa Waves

One song you would keep forever?
Silver – Dmas

A song lyric that has inspired you?
Sailing down the river alone, I’ve been trying to find my way back home, but I don’t believe in magic, life is automatic, but I don’t mind being on my own. Listen Up – Oasis

A song you wished you had written?
We’ll Live and Die in these Towns – The Enemy

A guilty pleasure?
Any tune by Lana Del Rey

Best song to turn up loud?
Heavyweight Champion of the World – Rev & The Makers

A new band you’re into at the moment?
Rosellas from Manchester, first heard their song “Common Ground” which blew me away. Also into a band from Birmingham called the Clause, who’ve released some great tunes.