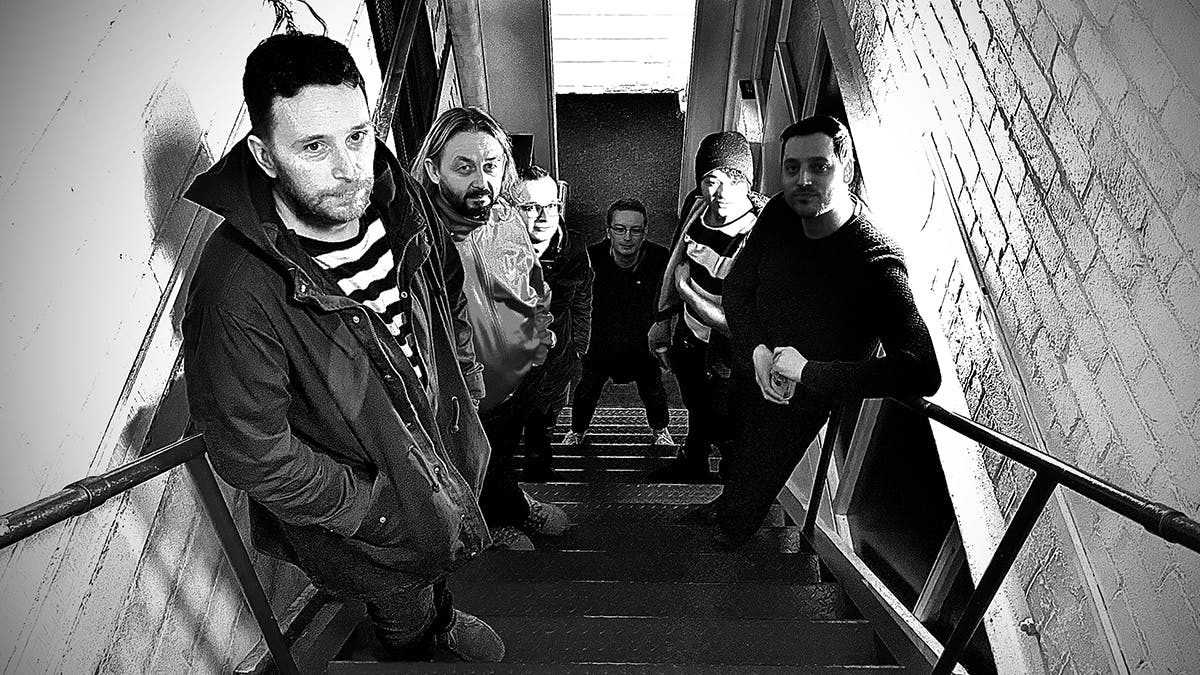 With the maturity of air of a well established band The Maitlands have put themselves in an important position within the Manchester music scene. They’ve built a brilliant love show that has seen them headline some of Manchester finest venues as well supporting Sheafs on their Manchester leg of their tour. The Maitlands have developed a unique sound with a gritty vocal that commands attention alongside emotive lyrics that keeps you coming back for more – teamed with mesmerising guitar riffs and subtle effects throughout their music.

We spoke to guitarist Stephen Ackley to find out more…

Where are you from?
Stalybridge

What do you do?
Play guitar in The Maitlands

Describe yourself in three words?
Older, not wiser

You can make a record with one artist from history, who’s your pick?
Martin Hannett

What’s the most unexpected feedback you’ve had to a song or show?
That I looked like Vincent Van Gogh

What’s the best gig you’ve ever been to?
Oasis, Maine road

What British music icons inspire your sound today?
Growing up in the 90’s, I can’t not reference Noel Gallagher here.

You have one hour to spend with a person from history, who and why?
John Lennon, too find out if he was as much of a knob as I sometimes worry that he was

If you could play with any band, alive or dead, who would you pick?
Definitely alive… The National

The first track you played constantly?
At the moment, Nile Marr – Fake your way through

A song that defines the teenage you?
Happy Mondays – Hallelujah

One song you would keep forever?
Skylark Avenue – Liam Frost

A song lyric that has inspired you?
“You said something perfect With six words and one kiss” – Don’t be scared, I love you – Bill Ryder Jones

A song you wished you had written?
Don’t be scared, I love you – Bill Ryder Jones – I’m not ashamed to say that I’ve “borrowed” from this for one of our new tunes

A guilty pleasure?
You shouldn’t feel guilty about anything that makes you happy!

Last song in your ideal night club?
LCD Sound system – All my friends

A new band you’re into at the moment?
I’ve not seen or heard much over the last 12 months with what’s been going on but there’s a young band called The Kurbs from round our way that I think will go big when the gigs kick in again.