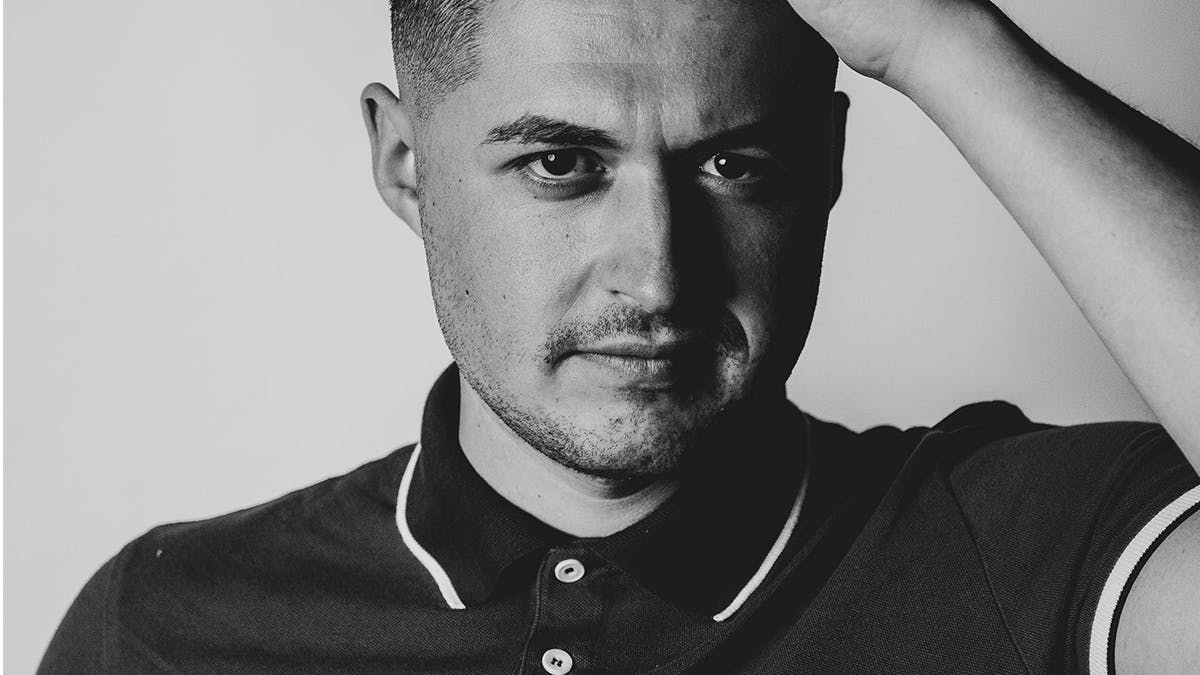 PG Ciarletta is one of the best story tellers with his lyrics i’ve come across for a while. He paints a relatable picture with his music, connecting with the average 9-5 worker. Phil pulls influences from his jumble past personal experience and observations from growing in the Fifa seaside town of Kirkcaldy. He taps into that audience that just want to let off some steam at a weekend after a hard week grafting and brings an up-beat, catchy melody that makes you feel good.

Get to know PG Ciarletta…

Where are you from?
Kirkcaldy, Fife (Scotland)

What do you do?
Indie Alternative Singer/Songwriter

Describe yourself in three words?
Upbeat, energetic and positive.

You can make a record with one artist from history, who’s your pick?
Gerry Cinnamon. Why? Big influence and inspiration to the Scottish music scene and I believe our sound, genre and lyrics would produce an absolute banger of a track. Definitely a track which would get the crowd going at a music festival like TRNSMT.

What’s the most unexpected feedback you’ve had to a song or show?
I would say feedback regarding my song The Sesh or Let Go. People informing me that they can relate and connect with the lyrics and that the songs got them through a working day haha. Always great to receive feedback as such, and that is what music is all about – establishing those positive connections!

What’s the best gig you’ve ever been to?
The Killers at TITP. What a band and what a festival btw! Going to see The Killers again at Falkirk stadium in 2022, and bring back TITP!

You have one hour to spend with a person from history, who and why?
Keeping the music theme going – Johnny Cash. Great Singer/Songwriter and a person who would have had great wisdom and musical experiences/expertise to share!

If you could play with any band, alive or dead, who would you pick?
The Stone Roses. Proper legendary band with iconic tracks. Imaging playing live at a stadium gig with The Roses? Would be epic!

The first track you played constantly?
Don’t laugh. Limp Bizkit – Hot Dog. For some reason my parents allowed me to buy a Limp Bizkit album as a primary school kid and I thought it was funny to play this song on repeat due to the consistent profanities, and it’s a tune tbf.

A song that defines the teenage you?
Blink-182 – What’s My Age Again? Was a massive fan in my teenage years.

One song you would keep forever?
The Jam – That’s entertainment. Massive tune, and one of my favorites to play as a cover! Also, a huge crowd pleaser.

A song lyric that has inspired you?
Oasis – Stand By Me – “Stand by me, nobody knows the way it’s gonna be.” That song has got me through a lot of hard times in life, and inspired me to kick on in music and life, especially during the low points!

A song you wished you had written?
DMA’S – Sliver. Big fan of the DMA’s, the band is a must see for me after normal times resume and Silver is one of my go to tracks at the moment. Fantastic and a special song!

A guilty pleasure?
Box Car Racer – There is

A karaoke song?
Tom Petty – I Won’t Back Down. Awesome tune and massive sing-a-long chorus for a karaoke night!