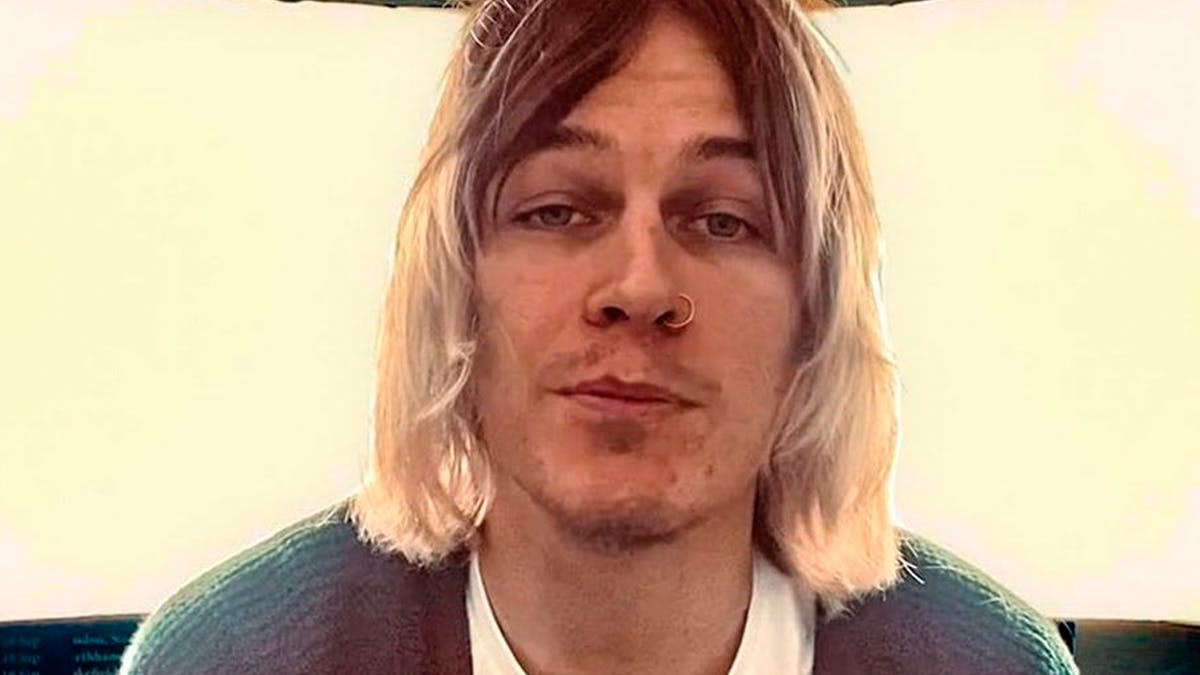 Perry Manning has been one of our top finds this year, we were a bit late to the party but what a party it is! His sound switches between songs keeping everything fresh and you don’t know what to expect with the next release. After hearing what influences his sound it’s easy to see why there’s such a variety in this writing but still holds that personal touch to it to make it his own. His brilliant sound has seen him support Peter Doherty (Libertines / Babyshambles), John Power (Cast), Chris Helme (Seahorses) and Carl Barat (Libertines / Dirty Pretty Things).

Get to know Perry Manning…

Where are you from?
Bedworth a small town in the midlands.

What do you do?
I write and sing songs.

Describe yourself in three words?
Passionate, dedicated and sober.

You can make a record with one artist from history, who’s your pick?
Elton John he knows what he’s doing.

What’s the most unexpected feedback you’ve had to a song or show?
I Got told at a gig I just finished playing that I reminded them of Bono lol

What’s the best gig you’ve ever been to?
My first ever gig which was Babyshambles at the old Carling Academy in Birmingham.

You have one hour to spend with a person from history, who and why?
Rik Mayall, a true comic who would be great company!

If you could play with any band, alive or dead, who would you pick?
Motley Crue, they would be a lot of fun

A song that defines the teenage you?
The Libertines – Horror Show

One song you would keep forever?
Oasis – Live Forever

A song lyric that has inspired you?
VANT – “You know we have these borders, Built by ancient kings, But the names they chose, Don’t mean a fucking thing to me, I’m just as English as i am Chinese, I’m Iraqi, Pakistani, Cuban, Japanese”

A song you wished you had written?
Ocean Colour Scene – The Circle

A new band you’re into at the moment?
Cruel Hearts Club