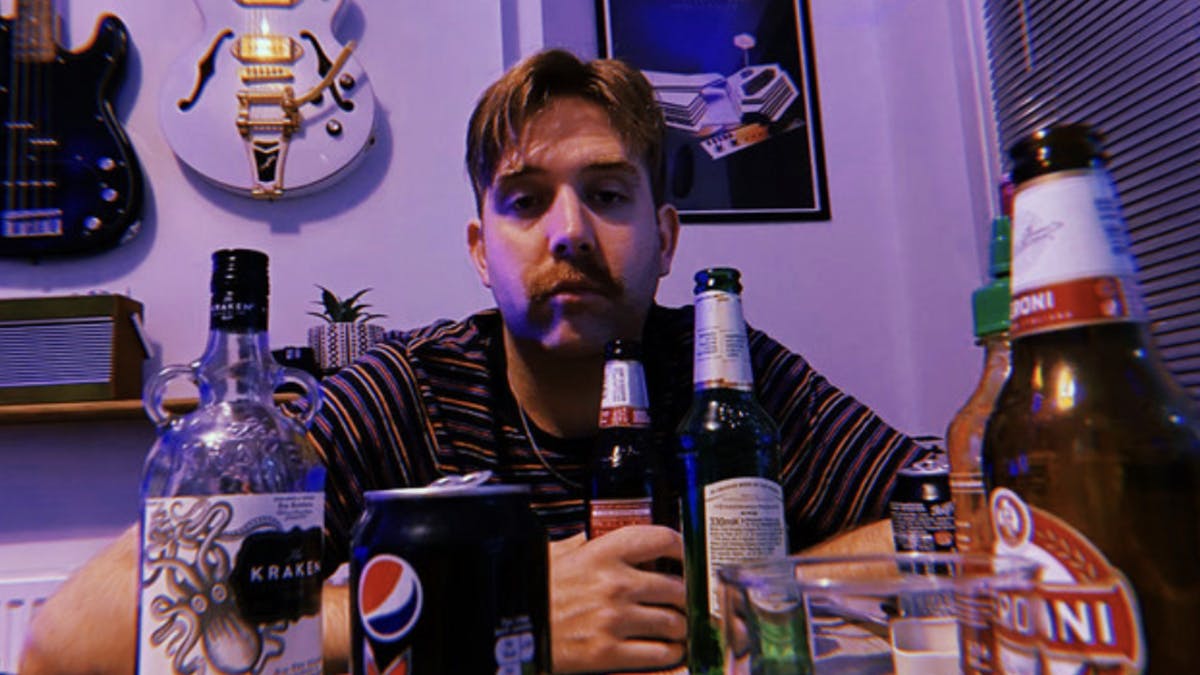 North South Divide is one of the latest projects to come from the the current epicentre of an indie music uprising, Wigan. Created by Martin Cunliffe, formerly the frontman of Ravellas, this project excited me from the minute it dropped into my inbox. It’s a completely different direction from Ravellas, but an equally brilliant sound.

Get to know North South Divide

Where are you from?
From Wigan but currently living in Manchester

What do you do?
Write and record pop tunes all from the comfort of my bedroom

You can make a record with one artist from history, who’s your pick?
Kanye West

What’s the most unexpected feedback you’ve had to a song or show?
One of my mates got in the car when I was playing one of my new tunes to another mate. Halfway through he said “Can we turn this shit off?”. When I told him it was my tune he was genuinely shocked and said “I thought it was the shit they play on the radio!”

What’s the best gig you’ve ever been to?
Arctic Monkeys in Berlin. They’d just released AM but the venue was only about 3k. Alex Turner had laryngitis so they’d cancelled about 5 dates leading up to it so we were resigned to it being called off.  When it went ahead, it made it that much sweeter.

What British music icons inspire your sound today?
I’m a big fan of Damon Albarn. Blur are obviously a massive British band with big 90s bangers but the stuff he’s done solo and with Gorillaz is a bit part of what I’m constantly trying to “take inspiration from” (steal) for my own tunes.

You have one hour to spend with a person from history, who and why?
Kanye West

If you could play with any band, alive or dead, who would you pick?\
I can try and think of a good answer but you can’t really say anyone else’s but Oasis. Music and the way it relates to people peaked with them playing at Knebworth.

The first track you played constantly?
Probably something by Busted. I liked the Thunderbird Are Go song.

A song that defines the teenage you?
The Kooks – Matchbox

A song lyric that has inspired you?
We’ll die in the class we were bornBut that’s a class of our own my love
Libertines – Time for heroes

A song you wished you had written?
Elton John – Your Song

Last song in your ideal night club?
Oasis – All Around the World

A new band you’re into at the moment?
They’re pretty much everywhere at the minute but I still can’t get enough of Wet Leg