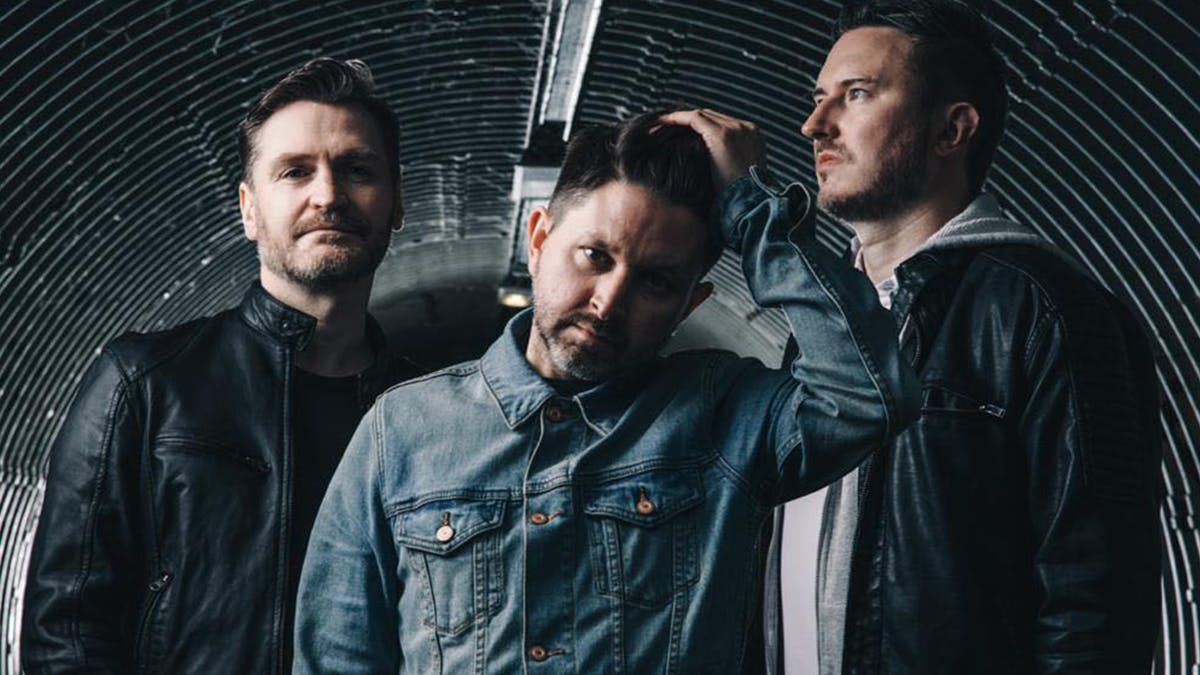 Narcissus are a band we’ve followed for some time and have had play at a few of our shows and they just keep getting better and better. This Friday 12th February Narcissus are releasing their latest, and greatest, single ‘Cuttin’ Thru Red Tape’. We spoke to the band to get some insight into music influences them and helps them write their music.

What do you do?
Ben: Vocals
Christopher: Glue the pieces together
Lee: Bass/Guitar

You can make a record with one artist from history, who’s your pick?
Ben: David Bowie
Christopher: Massive Attack
Lee: Prince

What’s the most unexpected feedback you’ve had to a song or show?
Ben: Moving someone to tear with a song although it remains unclear whether the waterworks were in awe or in the hope that the sound would end soon
Christopher: Not being booed off
Lee: You sound like a poor mans Muse

You have one hour to spend with a person from history, who and why?
Ben: Probably this Jesus fella to challenge him on the carpentry credentials – I call bullshit, lying on his CV and dining out on his old man’s trade
Christopher: Muhammad Ali. Poet, gentleman, genius
Lee: David Bowie – just to sit and listen

If you could play with any band, alive or dead, who would you pick?
Ben: The Funk Brothers
Christopher: Duran Duran
Lee: Led Zeppelin

One song you would keep forever?
Ben: Unfinished Sympathy – Massive attack
Christopher: Fingers Inc – Can you feel it?
Lee: Carolina in my mind – James Taylor

A song lyric that has inspired you?
Ben: “Love, love is a verb, Love is a doing word, Fearless on my breath” – Teardrop – Massive Attach
Christopher: “Son I’m 30, I only went with your mother cos she’s dirty” Shaun Ryder
Lee: “You’re my wonderwall” – Wonderwall – Oasis

A song you wished you had written?
Ben: Proof – I Am Kloot
Christopher: Everybody wants to rule the world – Tears for Fears
Lee: Heart shapes box – Nirvana