Track Of The Day: TTRRUUCES – Something Inside 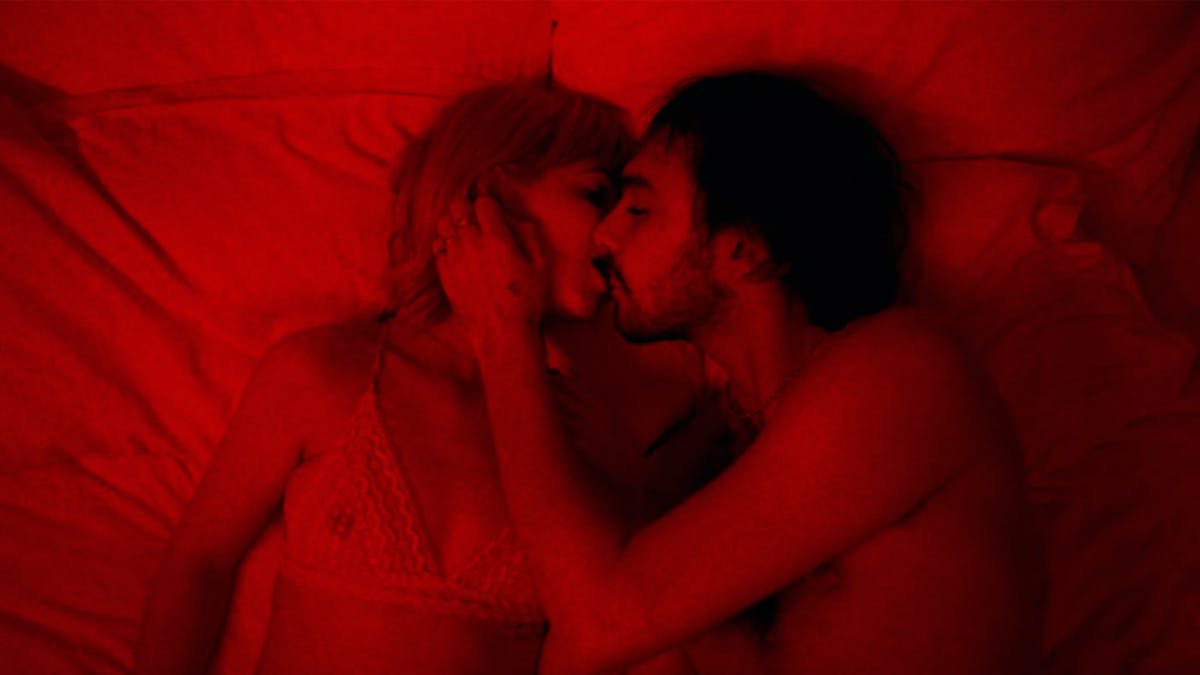 TTRRUUCES have released a brilliant video for the penultimate song in their rock opera debut album released last summer visualising the story the album tells. ‘Something Inside’ is a key narrative to the album and is the moment the two main characters Sadie and Syd become aware of “something inside”, a metaphor for their growing love. The song is a dreamy psychedelia with hints of The Verve and other 90s Brit Pop classics twinged with a superb strings arrangement that gives the the song, and the album, a film like feel to it. The video, directed by Sam Kinsella, shows “their adventures through a misty winter, two lost souls on the road, from hotel room to hotel room, then their first kiss and first night of love” the band say.