Track Of The Day: The Reytons – Jealous Type 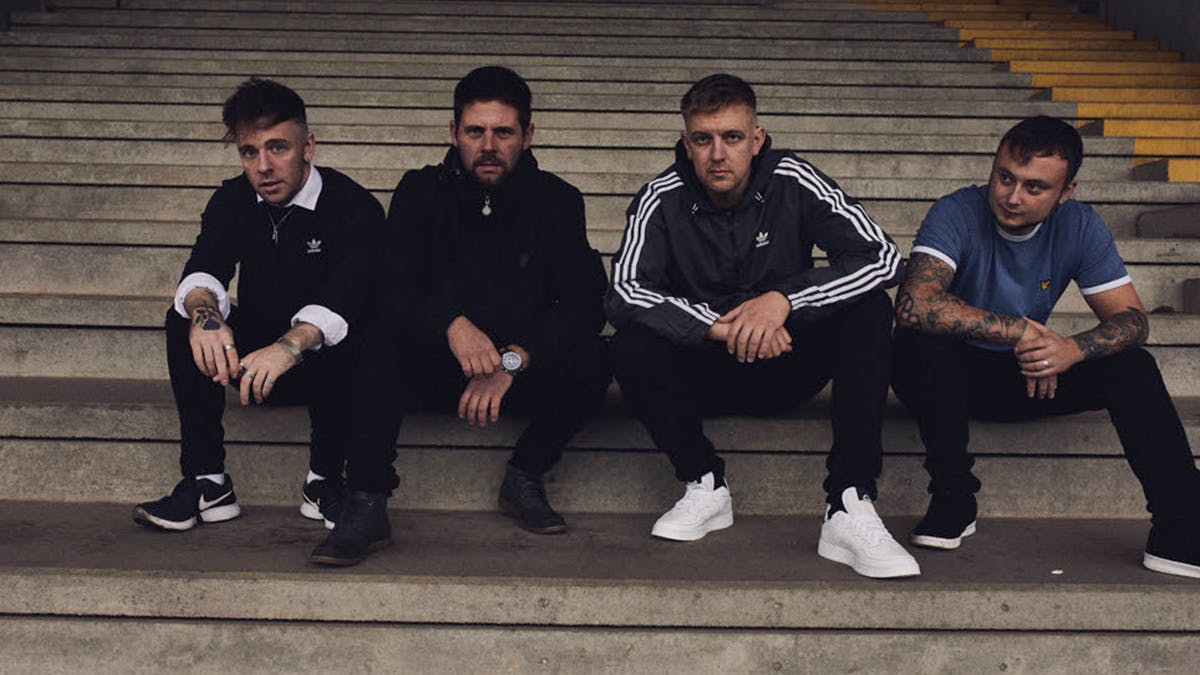 The Reytons have released their third indie anthem in quick succession ‘Jealous Type’, following on swiftly from ‘Shoebox’ and ‘Red Smoke’. All three of these songs build on the energy of The Reytons lives show which they’ve become synonymous for in recent years. With relatable lyrics and hard hitting hooks ‘Jealous Type’ is the archetypal indie masterpiece that the band have been producing in a similar ilk to Arctic Monkeys ‘Whatever people say i am, that’s what i’m not‘ album.

For fans of: Arctic Monkeys, The K’s, The Snuts, DMA’s