Track Of The Day: The Reytons – Broke Boys Cartel 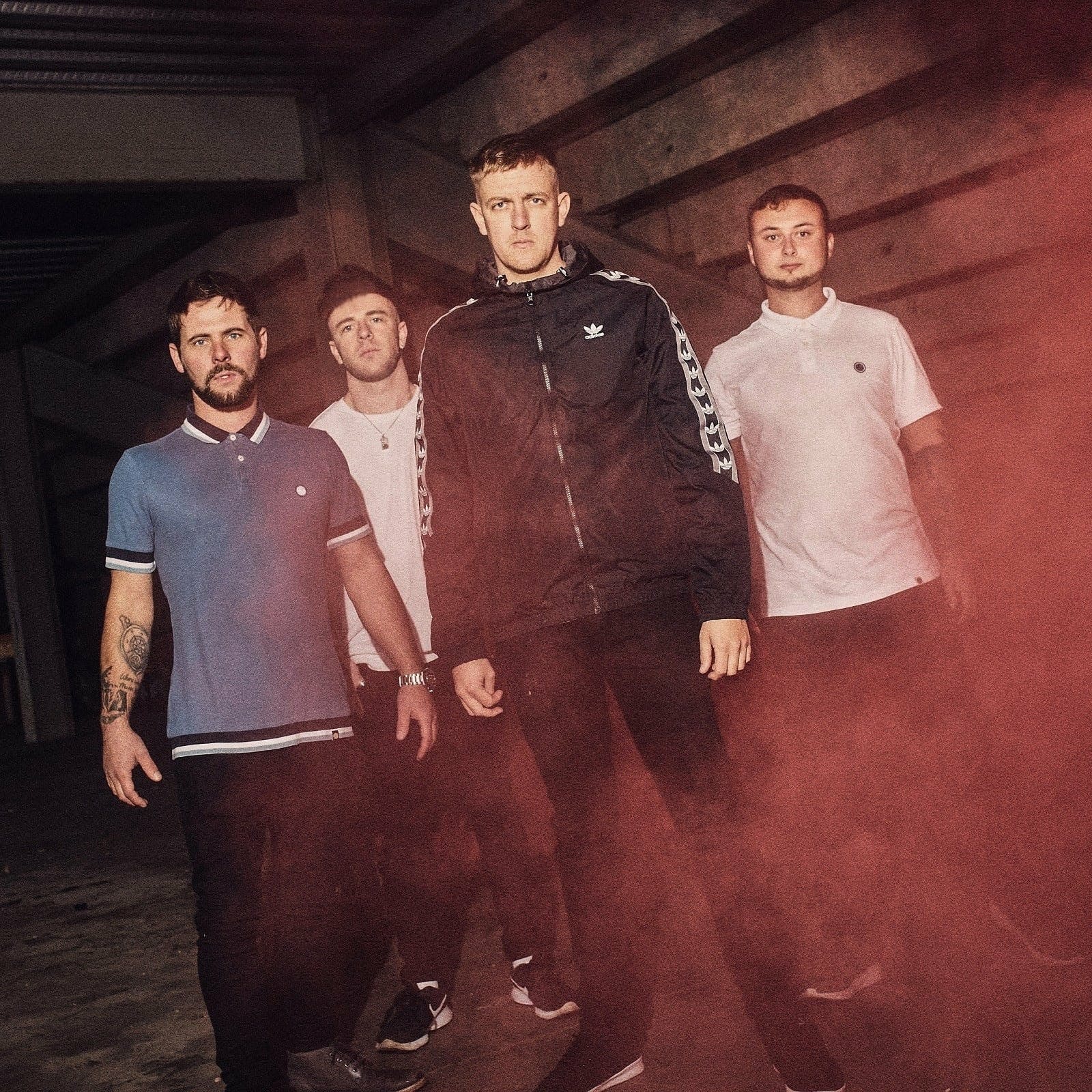 Sheffield band The Reytons have just released their brand new 6 track EP ‘May Seriously Harm You And Others Around You’ and focus track ‘Broke Boys Cartel is a banger. For the past few years The Reytons have been building a loyal fanbase in their hometown of Sheffield, selling out a 2,100 capacity O2 Academy in just 6 days! Having seen the band live a few times now, their live shows are carnage and leave fans wanting more. The Reytons have already gained support for the EP from Amazon Music, Radio X & BBC Introducing Sheffield. Make sure you go and check the whole EP out including our Track Of The Day ‘Broke Boys Cartel’.

For fans of Arctic Monkeys, Courteeners & Reverend And The Makers