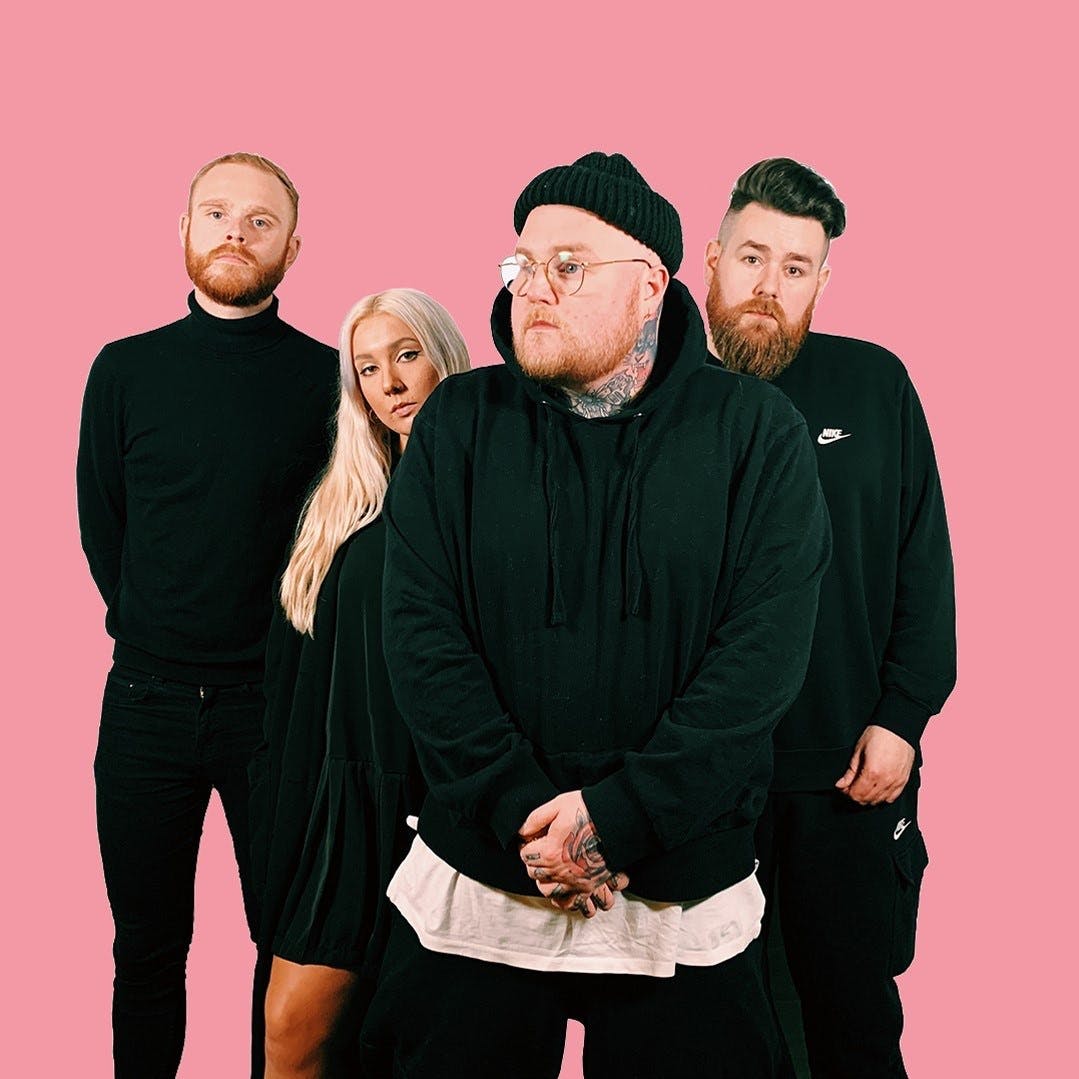 The Lottery Winners have just released the latest single from their upcoming ‘Start Again’ EP. This time they have collaborated with Louise Wener from Sleeper on the new track ‘Bad Things’. The track feels like the band are experimenting with their sound slightly, but we are liking what we are hearing from The Lottery Winners. Since its release ‘Bad Things’ has landed a spot in this weeks Spotify New Music Friday playlist! The Lottery Winners are without a doubt one of the UK’s most exciting new bands, since the release of their debut album last year, the band have not stopped and haven’t let the pandemic get in their way. They have recently announced their rescheduled tour dates for September, after yesterdays announcement, we hope we will be able to see the band on this tour.

For fans of Frank Turner, Primal Scream, The Strokes