Track Of The Day: The Late Aprils – Hurricane 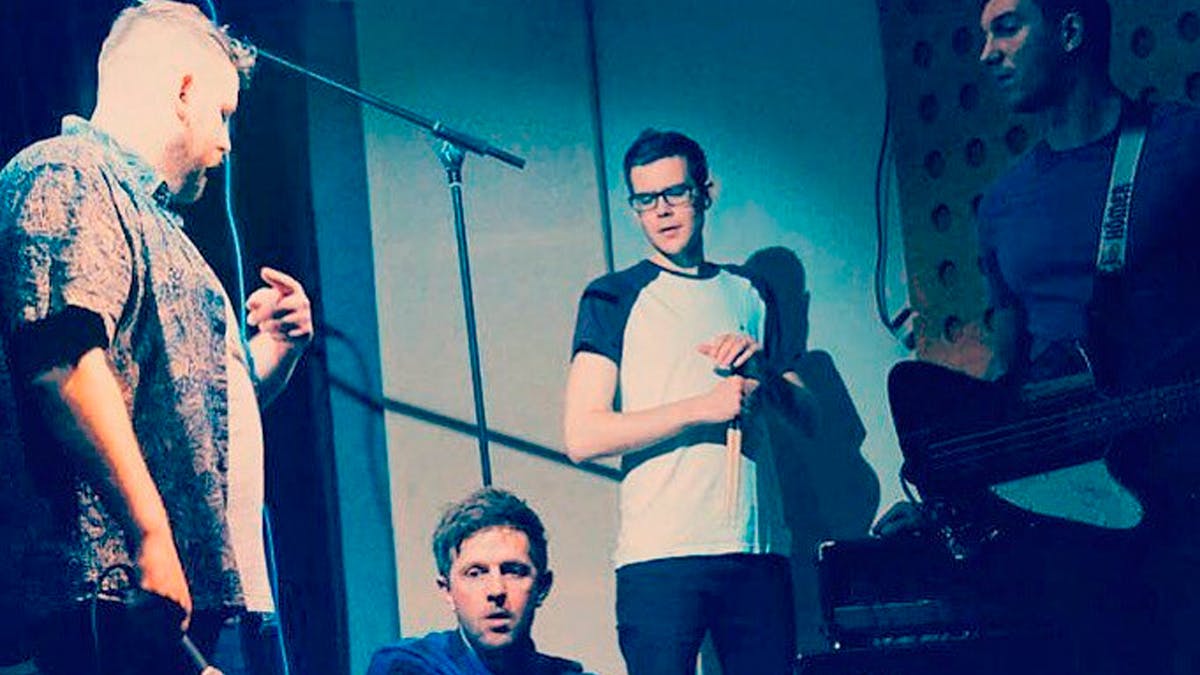 The Late Aprils are a four-piece alt-rock band from Hertfordshire, carving their sound from jagged riffs and soaring choruses. The band pour a really authentic story-telling into their lyrics that whip you up with the powerful melody that pulsing through the song. The Late Aprils latest single ‘Hurricane’ is a prime example of the angst and fury the band garner in their music and is a fearless exploration of the nature of anxiety.

While developing their sound in 2019, The Late Aprils devised that their core sound and ethos needed to revolve around the authenticity of focusing on culturally relevant and experiences that have impacted them and their audience and used this as the foundations for their pure rock melody.

“Hurricane screams to everyone who feels they have to be ‘OK’ when they’re struggling inside. Lockdowns have pushed us even further inside our own heads and away from those we love; it’s a hard time and the song calls that out. It’s OK to not be OK – even when you’re in the eye of the storm.”

‘Hurricane’ is the third single from The Late Aprils and has a powerful impact and is felt by everyone who listens as the energy and anger in the beat resonate with your own experiences and the feeling that we’re all trapped and whirling around in a hurricane, but it’s OK to feel like that, nobody expects you to feel perfect 100% of the time. The band recorded their parts separately due to the COVID pandemic which adds an extra nuance to the song as not only is it about struggling and not having the support, they also don’t have the support themselves whilst recording, but the cohesive nature of the band and our friendship groups brings it all together in a fantastic way.