Track Of The Day: Seatbelts – Keep Your Mind On The Feeling 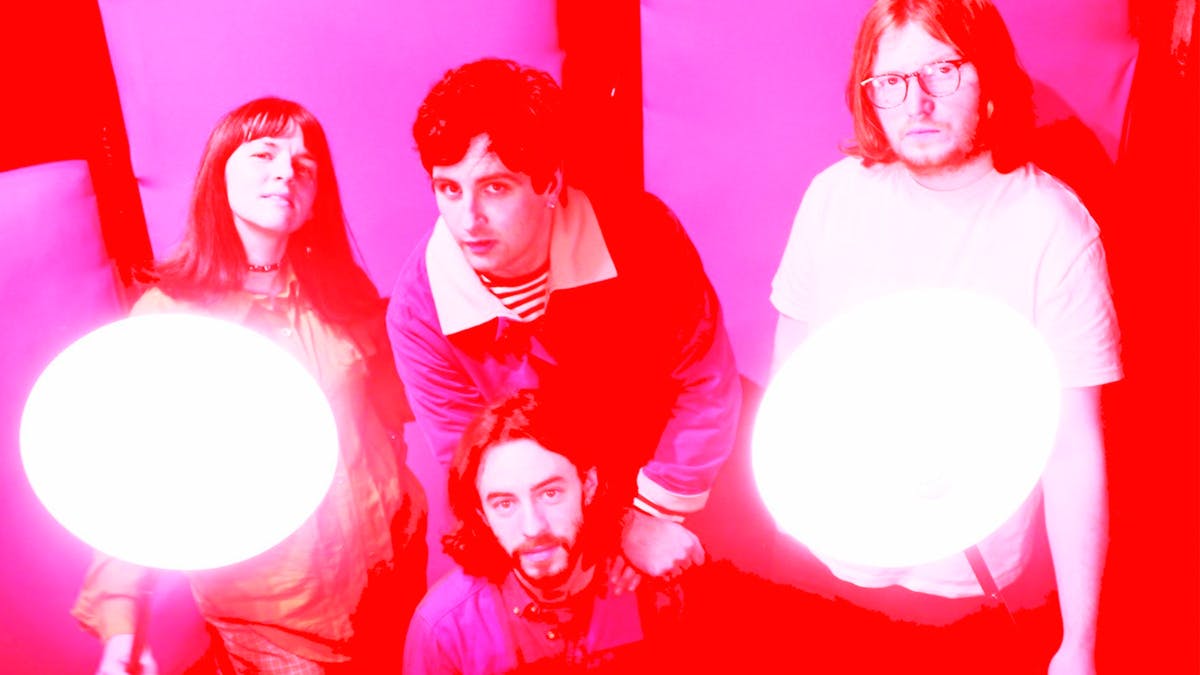 Seatbelts have released their second single from their spectacular EP ‘Welcome Simplicity’. The band formed in Liverpool in 2017, comprising of James Madden, Ryan Murphy, Abigail Woods, and Alex Quinn. They have broken the mould a little and followed down a more extravagant sound similar to Talking Heads or The Go-Betweens but with their own spin to add that extra bit of flavour.

‘Keep Your Mind On The Feeling’ follows on from EP opener and previous single ‘Citylines’. It’s a bit of a more sensible and straight forward song compared to some of their previous music, but still has that psychedelic dreamlike feel to it. “The modern world is a dizzying place. Trying to stay focused can be like spinning plates. I felt distracted and disenchanted and I needed a mantra to remind me of the good times. Whenever my mood was up, I would remind myself: “remember this feeling, you’re feeling great!” says Ryan Murphy