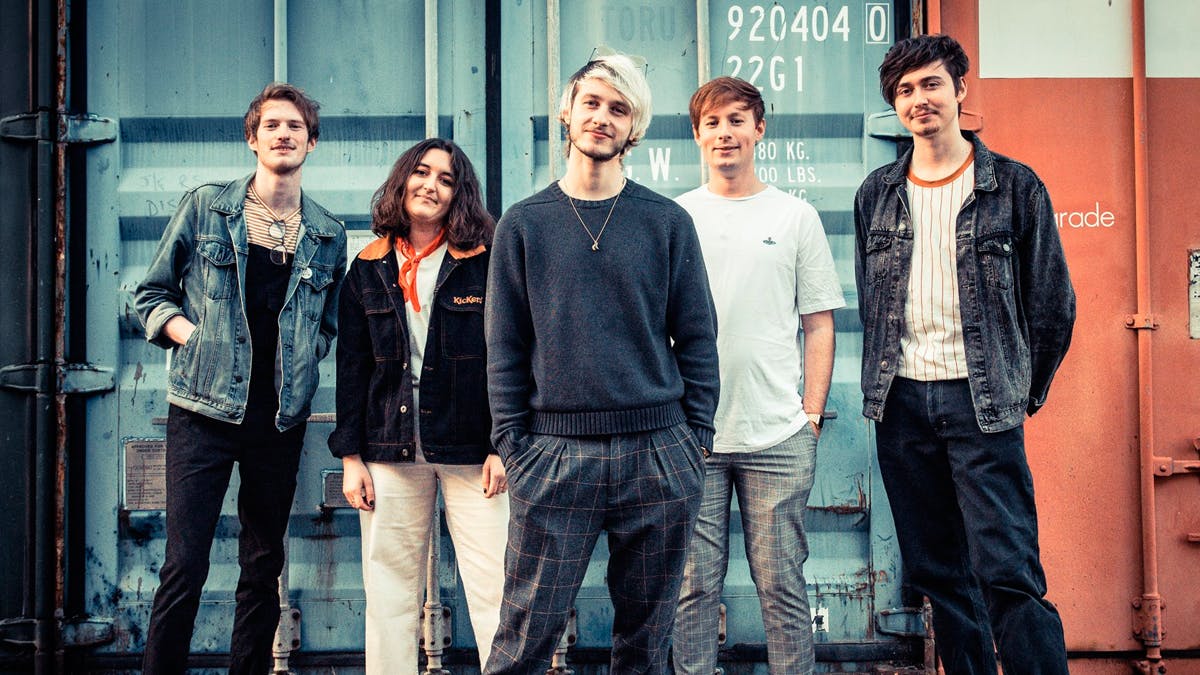 I just can’t get enough of Sarpa Salpa, that’s dance vibe you get as soon as any of their songs play is so euphoric. Their latest single ‘Ghost’ hits that same exact feeling as the synth and drum track drives the song beautiful guitar melodies thrown in for good measure. ‘Ghost’ is a new song taken from Sarpa Salpa’s new 6 track EP ‘A Feeling You Can’t Replace‘, tying together their three most recent singles, along with two new tracks and a remix.

No longer being able to perform live gigs, Sarpa Salpa focused on writing new songs that pushed the boundries of their songwriting, culminating in this spectacular EP. A new way of working has forced the band to think of ideas differently and work on melodies in a fresh way – communicating online to collaborate and generate ideas. Beginning the recording process in March, the band experienced every aspect of the lockdowns and rule changes as their worked on the recording until December.

The title of the EP ‘A Feeling You Can’t Replace’ is a lyric taken from track 4 ‘As Good As It Gets’/ Guitarist George Neath goes on to say: “The title ‘A Feeling You Can’t Replace’ sums up how we were feeling when writing this EP. We miss live music and the ability to interact with both our fans and other musicians. We are so grateful that we were able to write over the Internet but it cannot replace the feeling of performing live music together, we feel like many can relate to this at the moment.”

Sarpa Salpa managed to get funding and support from PPL Momentum Fund to help produce the EP which was released earlier in April with a limited edition Vinyl release on June 25th to tie in with the bandshometown headline show at The Roadmender, Northampton.