Track Of The Day: Rosellas – Damaged 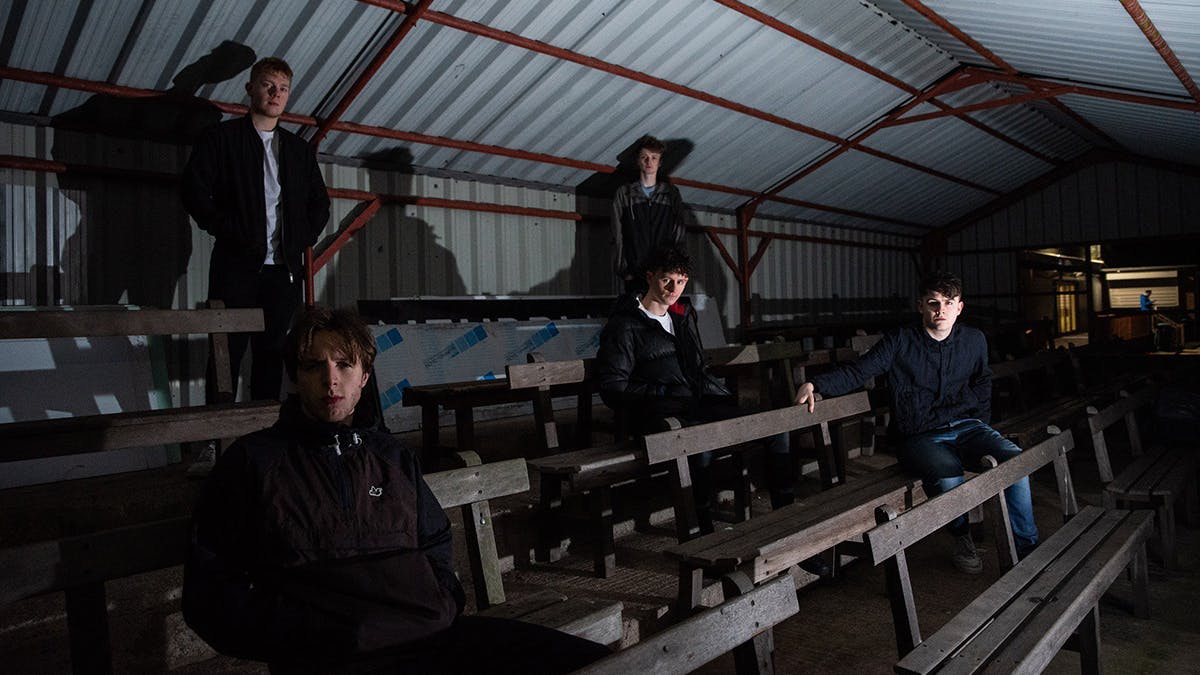 Manchester five-piece Rosellas have released a thumping new single ‘Damaged’, and have snook two extra little treats as b-sides on along with it. ‘Damaged’ breaks through the mould of the stereotypical Oasis indie and the passion behind the vocals take the song to a new level of emotion and engagement from Rosellas. The two other tracks that accompany the single, ‘The Edge’ and ‘Inside’, stand up on their own as great songs and partner ‘Damaged’ beautifully.

For fans of: DMA’s, Sam Fender, The Stone Roses