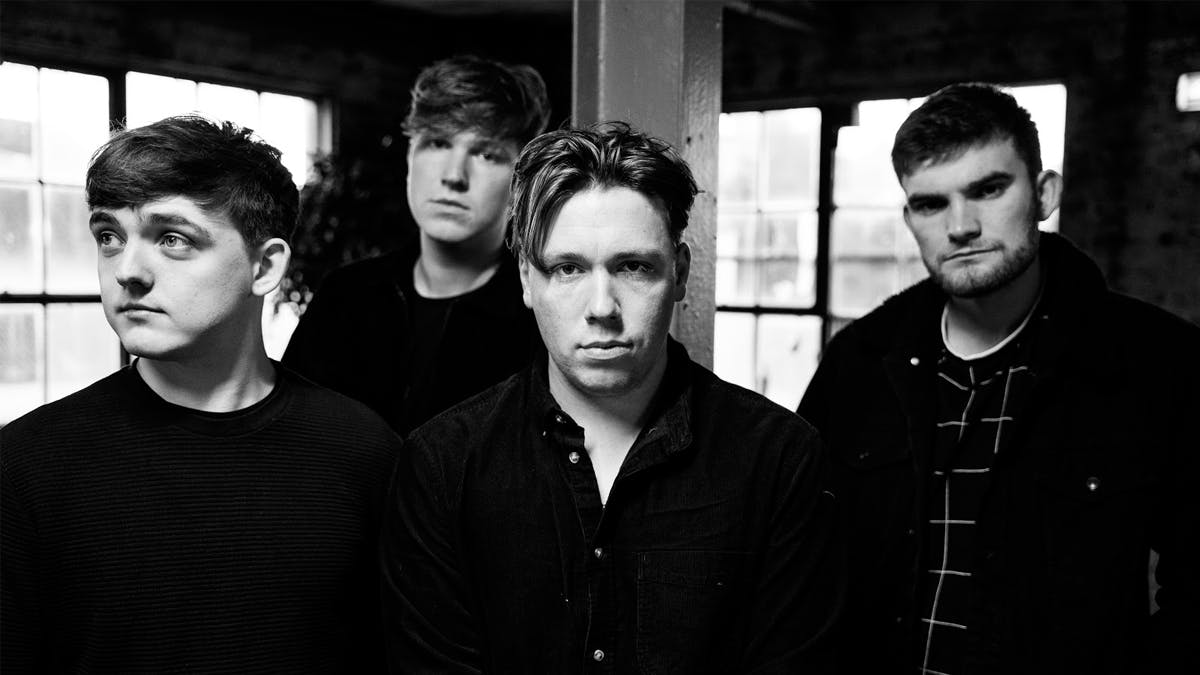 Edinburgh 4-piece Retro Video Club have returned with a band with their new single ‘Checkmate’ following a 2 year hiatus, in which the band focussed on new material and re-energising themselves. 2min 36 seconds of pure indie rock is the perfect return to music and has quickly proven why they are one of Scotland’s most exciting bands with their anthemic sounds and distinct vocals.

“‘Checkmate’ is a song about reflecting on your high school days & how the passing of time changes everything.” explains frontman Liam Allison, ” it’s facing reality, realising you need to start growing up because life is starting to get serious. It’s ultimately life putting you in Checkmate, but you refusing to accept the game is over.” The message behind the song has a strong resemblance to the band taking time out to reassess and come back even stronger and not allowing themselves to drop out of the position they had worked hard to get themselves into. ‘Checkmate’ is the first track to be taken from the bands new EP due to released later this year.

For fans of Kyle Falconer, The Snuts, Shambolics