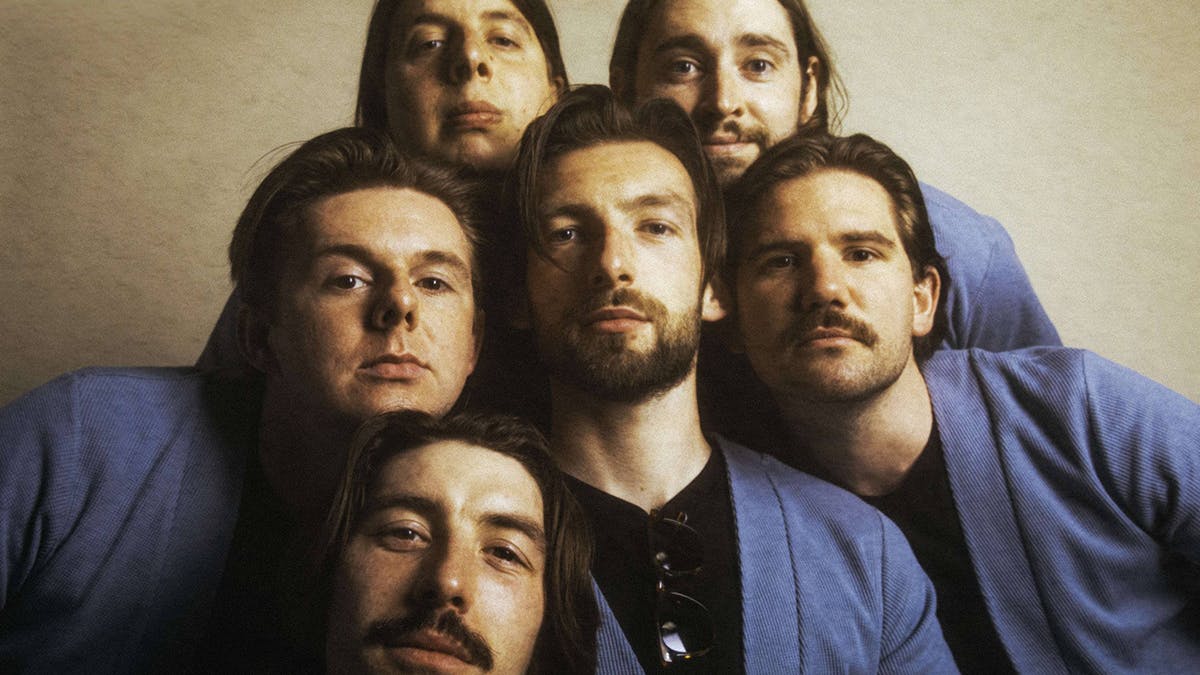 Once again Red Rum Club are bringing light to a dark period in music and have released their first new material of 2021. The head-bopping new single ‘Nightcalling’ is the perfect remedy to everybody’s slumber and is hopefully the turning point in rekindling that love with music again. ‘Nightcalling’ heralds the release of their third album, ‘How To Steal The World‘, due for release Friday 22 October 2021 via Modern Sky.

The long wait has left Red Rum Club brewing away in the studio and has lead to them concocting this masterpiece of disco-themed love. True to fashion this song sounds like it could be a soundtrack, however this time taking a step away from the Western influence to a more laidback Miami style. The band have perfected their transition from the iconic, yet niche sound, into this blossoming explosion that can be more widely appreciated without disparaging their original fans by selling out the heart of their sound.

Frontman Fran Doran says: “’Nightcalling’ brings disco hooks for the dancefloor that we’re aching to jump onto
together. While the club doors remain shut, it should be enjoyed blaring out of car speakers, cruising
by on a late-night drive. The track is an energetic and cocky perspective of new love and the
irrepressible excitement that accompanies it.”

As expected Red Rum Club have released a brilliant video to accompany the track. Doran’s worst fears are played out through hallucinations of his new lover with another man, with a late-night drive in a 1974 Ford Granada setting the perfect visual backdrop to this mesmerising confession of love.

The news of a third album from Red Rum Club is what i’ve been dreaming of and even just seeing the names of the twelve songs on the album i’m already bursting with anticipation and if ‘Nightcalling’ is the general style of this album (although Red Rum Club aren’t one to be pigeon holed into one sound) then it’s going to be their best yet.

The album will arrive at the back of a 30-date UK Tour later this year, including rearranged dates with Circa Waves, plus a headline, festival closing appearance in the band’s home city at Sound city, Liverpool