Track Of The Day: Pacific – Alibi 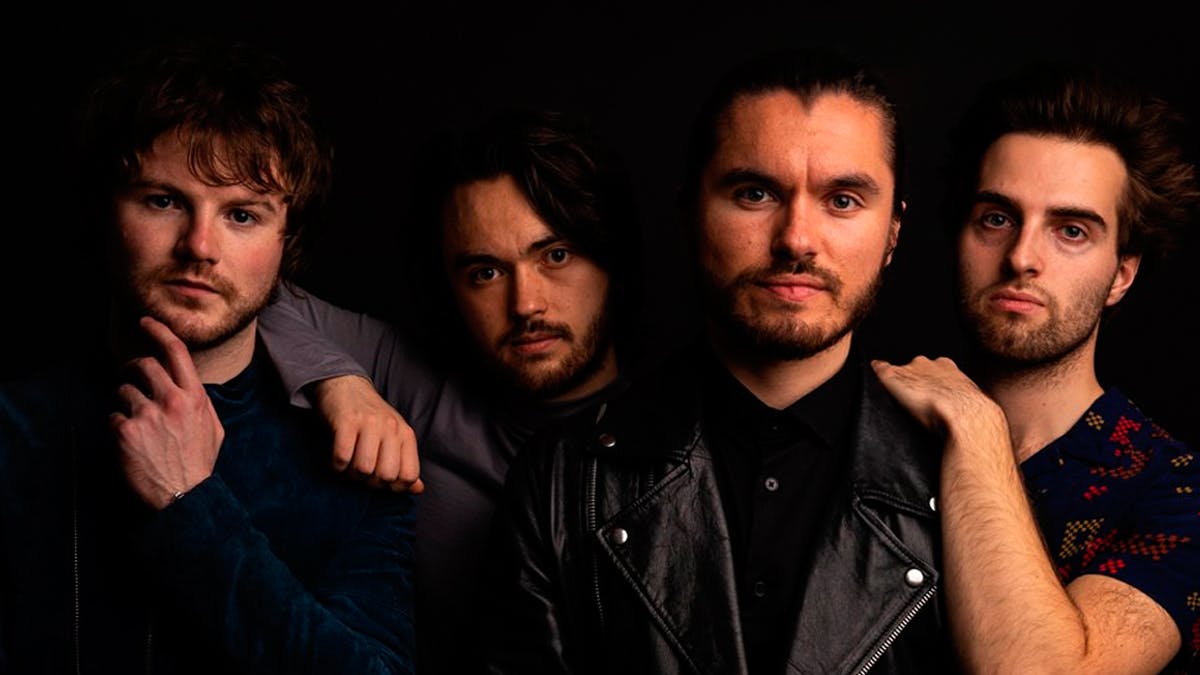 Pacific have released yet another incredible piano-indie rock anthem! It feels like everything Pacific touch turns to gold and that’s the reason they’ve already featured as our Track Of The Day with their previous single ‘Puzzle’ and are following suit with this phenomenal follow up. The beautiful mix of piano and sensational vocals teams with the indie dancefloor vibe that the band spoon in with a healthy dose to all their music.

‘Alibi’ is a bold, dramatic anthem which immediately sucks you in with a striking piano intro. Pacific continue their desire for larger-than-life singles which has seen them gather attention from national radio and newspapers as well as festivals around the country. Recorded by Kaiser Chiefs producer David Watts, Alibi tells the truth about the lengths you would go to protect the one you hold most dear and ultimately, what you would be willing to sacrifice in the process “we can leave the past behind”.

Pacific will be hitting the stages again this year as they’re planning their biggest Manchester show later in 2021, as well as festival dates as Liverpool Sound City and Hit the North Festival. They really are a band you have to see live to really feel that unique spin then put on a piano ballad to turn it into the indie anthem it is.

For fans of Coldplay, The Amazons, Nothing But Thieves