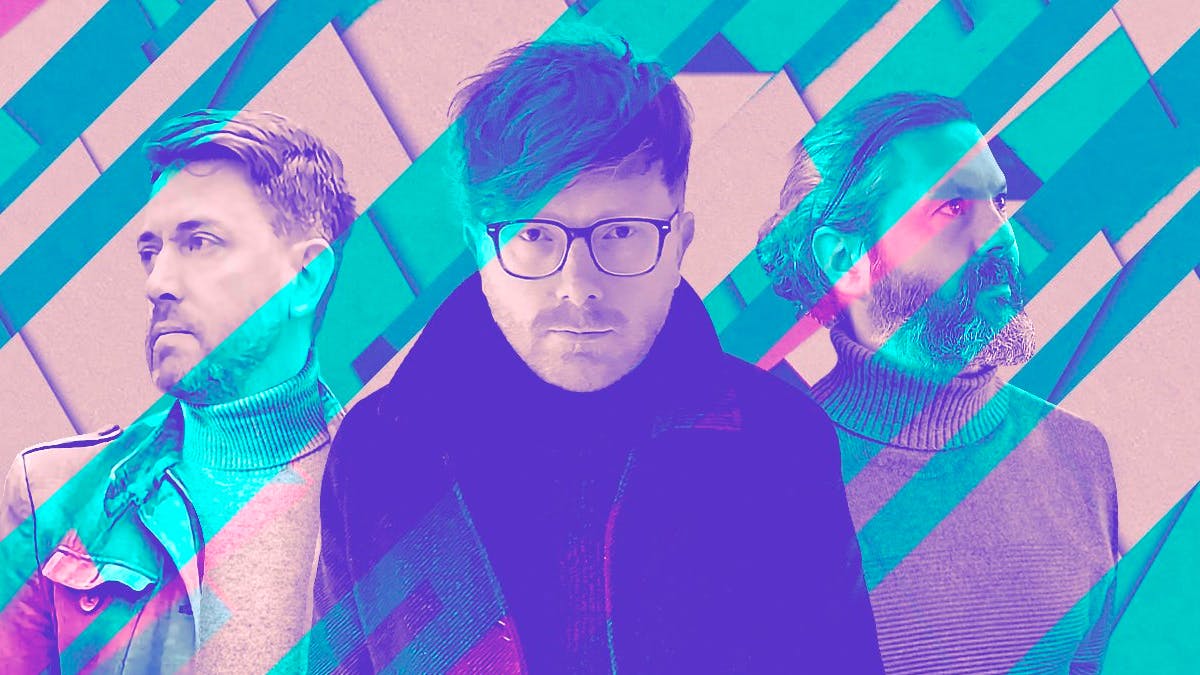 Brought up in the space where the Welsh mountains rise and the old industries fail, 3 piece indie electronica band New Wolves throw both concepts in their acoustic meets broken synthesizer instrumentation and compliment this amalgamation with high floating vocals and contrasting low, rhythmic harmonies. New Wolves have just release ‘Influencer’, their first record label release and is a song which the band have toiled over for many years and have produced various different workings of the song until they’ve settled on this energetic version that has a powerful 80s feel with a modern twist.