Track Of The Day: MCRAE – How To Start A Fire 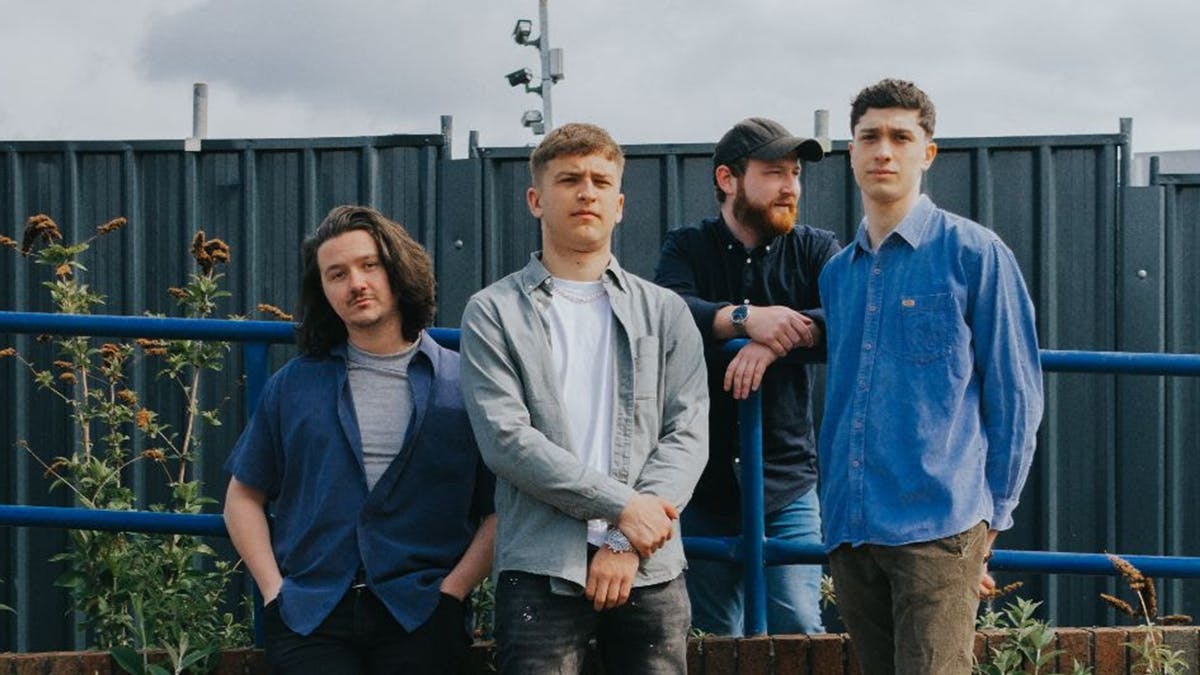 MCRAE have always been skirting around the fringes of pop and punk influences and are known for their catchy singalong style songs – which is why it’s a shock to the system that they’ve dived down a slightly more punk route to create ‘How To Start A Fire’.

Previous single ‘Lucy’ has all the pop sensibility that MCRAE fans love and has more than appeased their followers, giving them the opportunity to scratch that itch of a slightly more punk sound. ‘How To Start A Fire’ focuses it’s attention around Jake McRae’s vocal delivery, a strong fast paced and more spoken style, not too dissimilar to the style seen by punk bands like Fontaines D.C. and The Clockworks, however it still holds that pop chorus that MCRAE are synonymous with.

Some of the bass tones remind me of Joy Division with an echoey sound that’s completely different to anything they’ve done before. This coupled with the almost rap outro is a complete curveball from the band; but the shimmering guitars bring it back to earth with the distinctly MCRAE sound that has brought them such popularity.

Described by the band as being “a back and forth in every sense of the word, lyrically it touches on the idyllic modern relationship – musically it boasts big riffs and catchy melodies plus potentially the biggest outro we’ve written!” ‘How To Start A Fire’ is the perfect embodiment of MCRAE’s sound; a deft combination of snarling punk cynicism juxtaposed against blissful pop optimism.

MCRAE have been rebuilding their repertoire after a quiet year and now with a handful of incredible songs and an EP on the way they’re definitely stamping their mark back on Manchester. The band will be playing Gullivers on Saturday 7th August after being upgraded from a Castle Hotel show which sold out within hours.