Track Of The Day: Kashmere – Someone 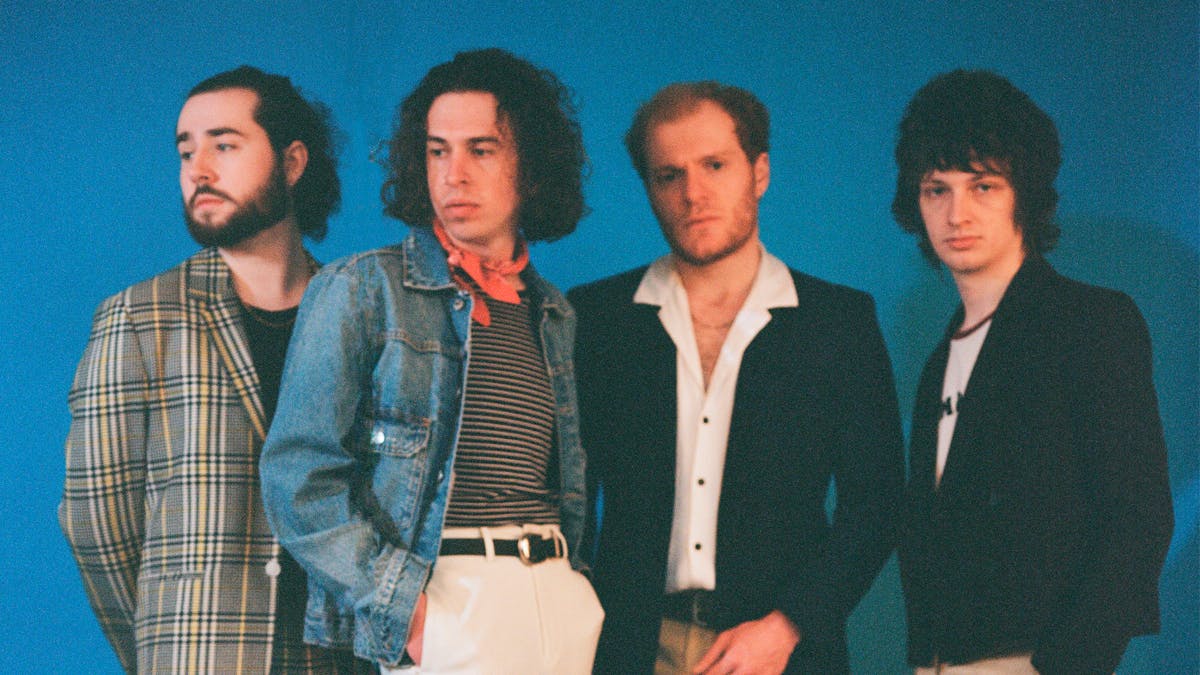 Much loved Manchester 4-piece Kashmere have returned bigger and bolder than ever with their mesmerising indie synth-pop sounds. ‘Someone’ is the latest release from the band who have helped themselves to a heavy dose of analogue equipment to create their euphoric sound. With a heavy influence of The 1975, Kashmere have taken the best elements of their synth lead sound and dispersed the heavy vocal effects that The 1975 use and created the perfect pop sound.

Kashmere returned to Eve Studios Stockport (The Charlatans, Snoop Dogg, Blossoms) to record ‘Someone’. Making use the studios vast array of analogue outboard equipment and synthesizers, the band have been able to push the limits of their sound. Their usual chorus hooks have been amplified and coupled with infectious vocals it makes a spectacular sound that only Kashmere could produce.

With a bit of persuading to the studio they managed to dust off the cobwebs from their 1970’s MK 1 Mini Moog, previously used on their 2019 hit ‘Codeine’, to bring back that iconic sound which you can hear straight away in the new single. The band will be picking up where they left off with UK tours and even venturing overseas so make sure you get tickets to your nearest show!