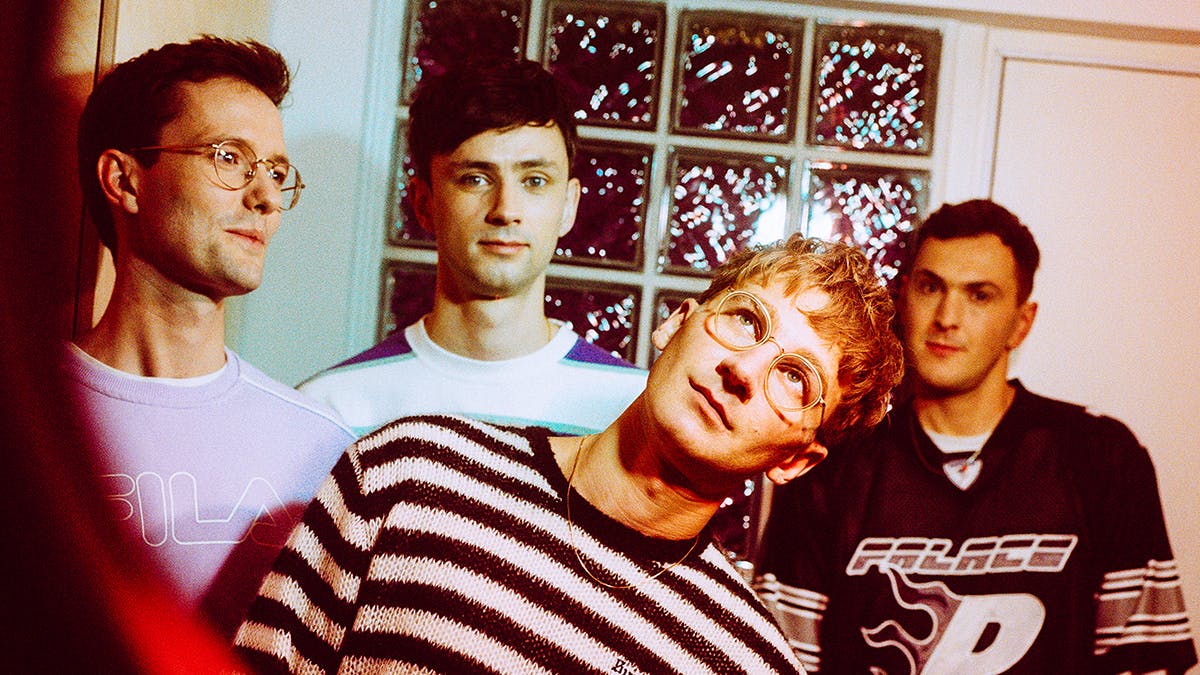 Glass Animals originally released ‘Heat Waves’ in June 2020 ahead of their third album ‘Dreamland‘; but now the band have turned an already catchy song into an incredible shit with this new version which features rap star iann dior. ‘Heat Waves’ is brilliant bass-heavy pop hit and with the new dynamic of iann dior brings the song up a level and will be a summer anthem that’s already getting me ready for sunshine and festivals.

Glass Animals’ album ‘Dreamland‘, which ‘Heat Waves’ is taken from, entered the UK charts on its opening week at #2, a massive 21 places above their previous Mercury Prize nominated album ‘How To Be A Human Being‘. This really shows the progression in the band and the re-release of ‘Heat Waves’ is a testament to the growing and maturing feeling surrounding the band and their sound.