Track Of The Day: Garden Party – Better (Than You) 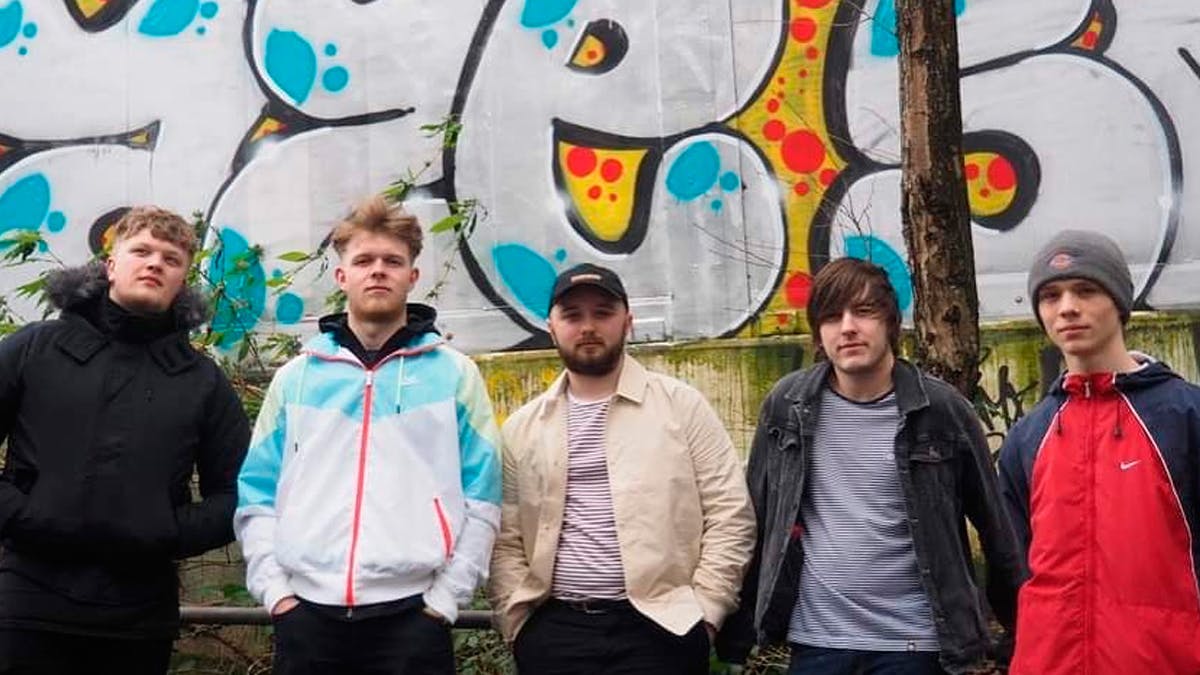 Following on from the phenomenal success of ‘In The Middle’, Wigan and Manchester based indie-rock outfit Garden Party have upped the game even higher with their latest release ‘Better (Than you)’. It build on the foundations of the previous single with the added grit and rawness that the band have been working towards.

Garden Party have proved that they’re just getting warmed up with this single and they’ll continue to build on their sound and it seems the only way for them at the moment is up. The band spoke to Sam Shiner on our Nobody Talks Anymore podcast about the writing process and the struggle of recording and releasing music and getting it featured.

For fans of DMA’S, Oasis, Catfish & The Bottlemen