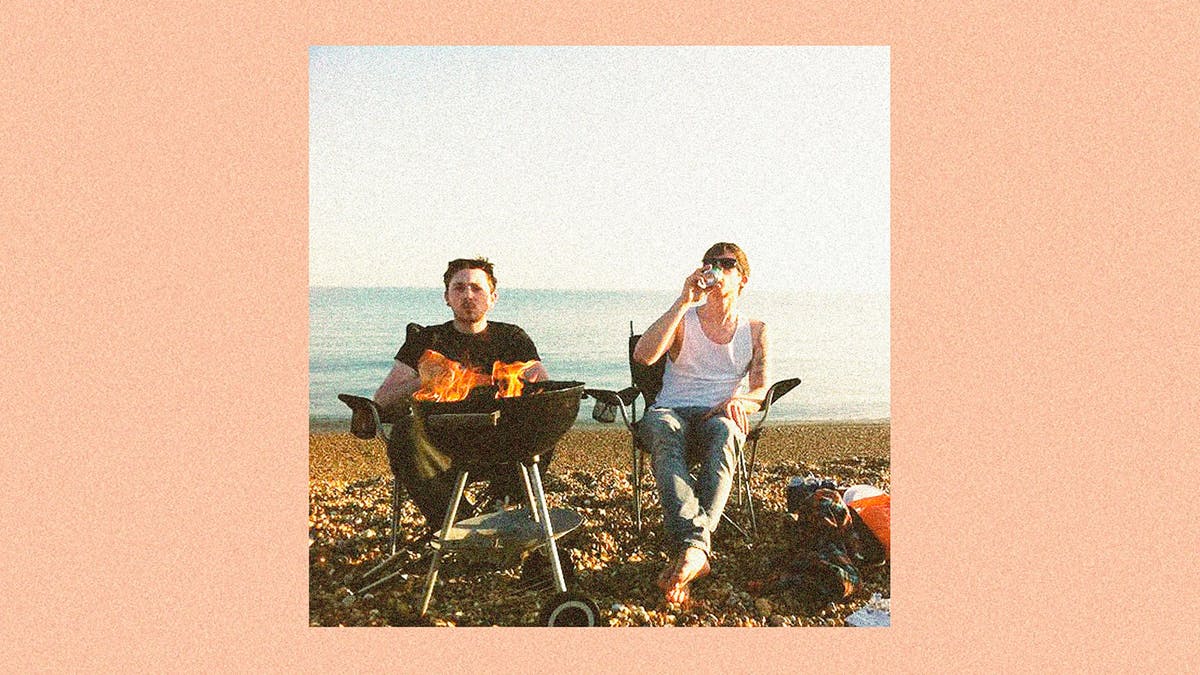 Family Fiction, based in Brighton, formed in 2014 where they quickly became part of the Brighton music family ‘Folklore’. Comprising of George McCanna, Dave Harding, Alex Cockburn and Jack Greenwood, Family Fiction have had support from the outset from BBC Introducing, Radio x and have been picked as one of Tom Robinsons (BBC Radio 6) ‘Fresh Faves’.

‘Best Friends’ was planned to be the first single to an album to be released in 2020, however it turned out this recording session would be their last before the pandemic. A year later the band feel they’ve held onto their “favourite song” for long enough and it needs to be released to the world – and I for one am grateful they did so!

“The songs about when you’ve grown up with people for a long time and you start to change, people can find that hard to accept because they still see you as you were. It’s kinda like co dependency in romantic relationships, you can’t grow without risking that dynamic falling apart.” explain Family Fiction.