Track Of The Day: DAME – Bite 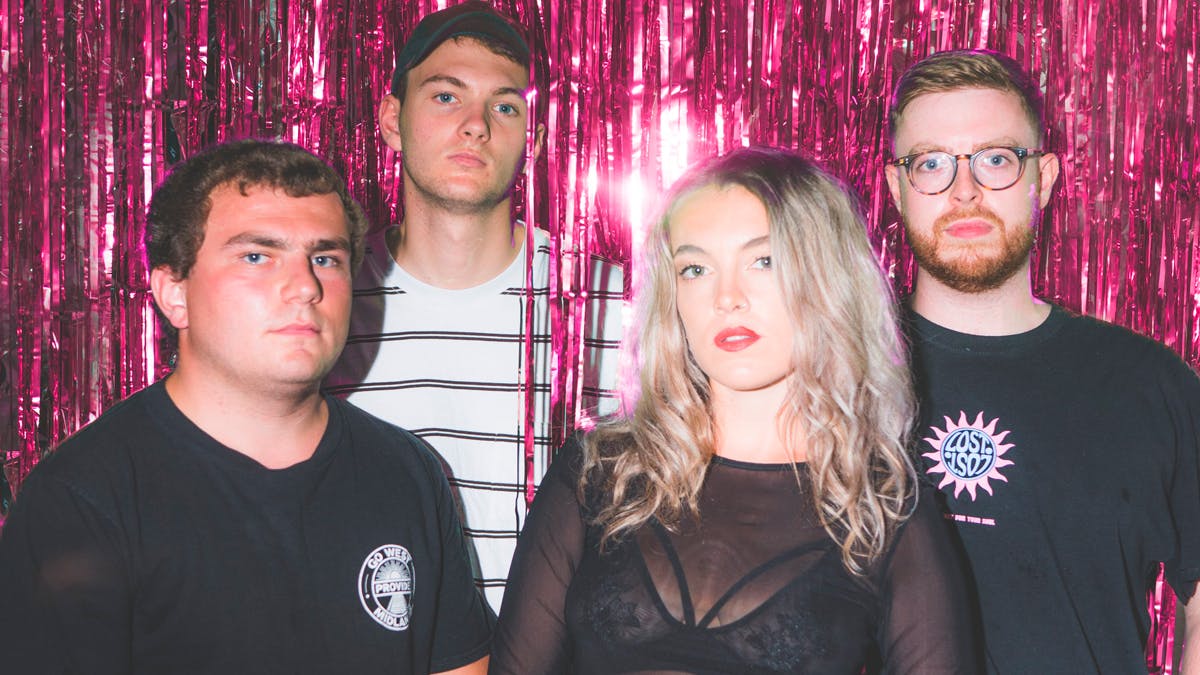 DAME have already added themselves to my summer playlist with their infectious alt-pop hit ‘Bite’. The Birmingham based band have hit upon a magical formula for perfect pop hooks and beautiful vocals whilst maintaining a certain element of individuality which is often missing these days. DAME formed at the University of Birmingham when front-woman Shannon Farmer was signed to New Street Records. As for the rest of the band the story goes that “she found George crying outside of the Med School, Jake getting kicked out of an open mic, and Matt on Tinder”, now that sounds like the recipe for disaster but it’s worked wonders for them.

‘Bite’ has DAME’s trademark sound which is the culmination of high end instagram ready perfection with more serious undertones of the message behind their songs. It follows on perfectly from previous single ‘Cold Water’ which received a great reception and I personally think ‘Bite’ blows it out the water and has a more complete sound. It’s a song made to be turned up loud and danced along to in your own bubble. “It’s all about taking control and getting what you want, setting your standards high and putting yourself first, forgetting your emotions and embracing the moment… it’s a big tease!” say the band.