Track Of The Day – Cloud Vincent – Hair’s Too Short 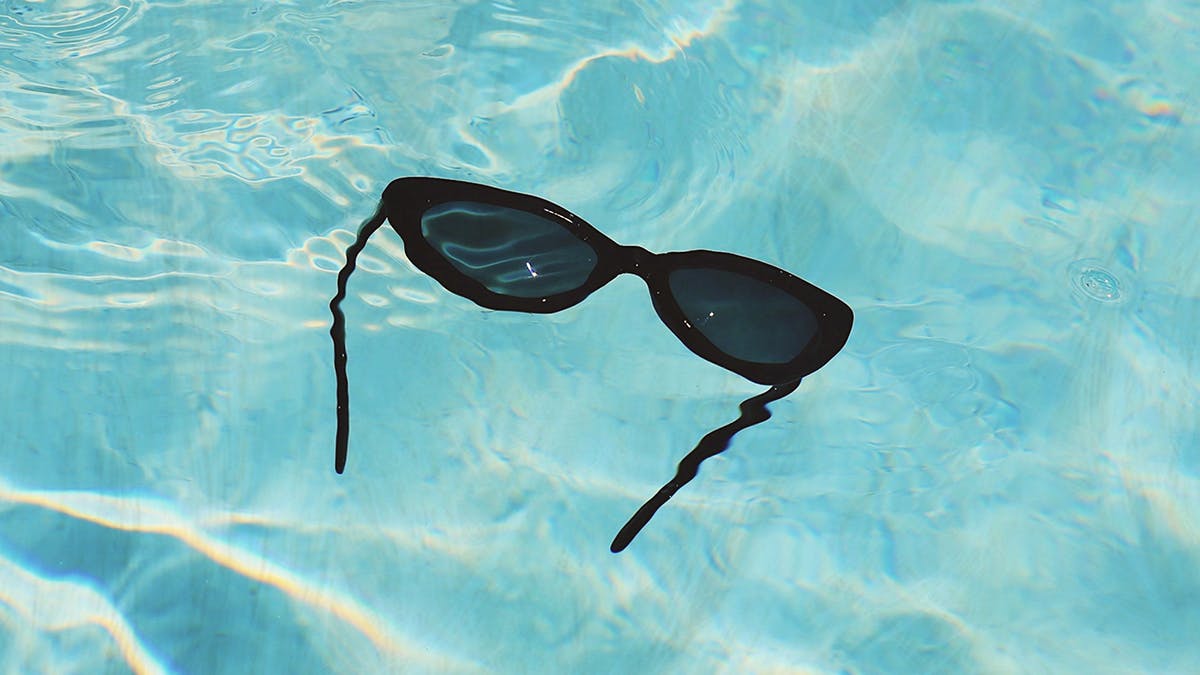 Following on a successful 2020, Cloud Vincent has released a fresh new indie banger with ‘Hair’s Too Short’. A flirtatious song about a teenage romance and the feel good vibes of a summer of love give Cloud Vincent’s latest release a bouncy feel with a gentle guitar tone. Having lived in the US, France, and now the UK, Cloud Vincent’s international upbringing is shown in his music, drawing influence from many elements of different music scenes in culminating in this summer pop hit. The story behind the lyrics tells of “the main character hoping that this girls doesn’t change too much for her new boyfriend. At the end of the summer, she cuts her hair because her new boyfriend prefers her hair short. He us upset and wishes that he could be with her, and talks about his feelings towards her throughout the song.”