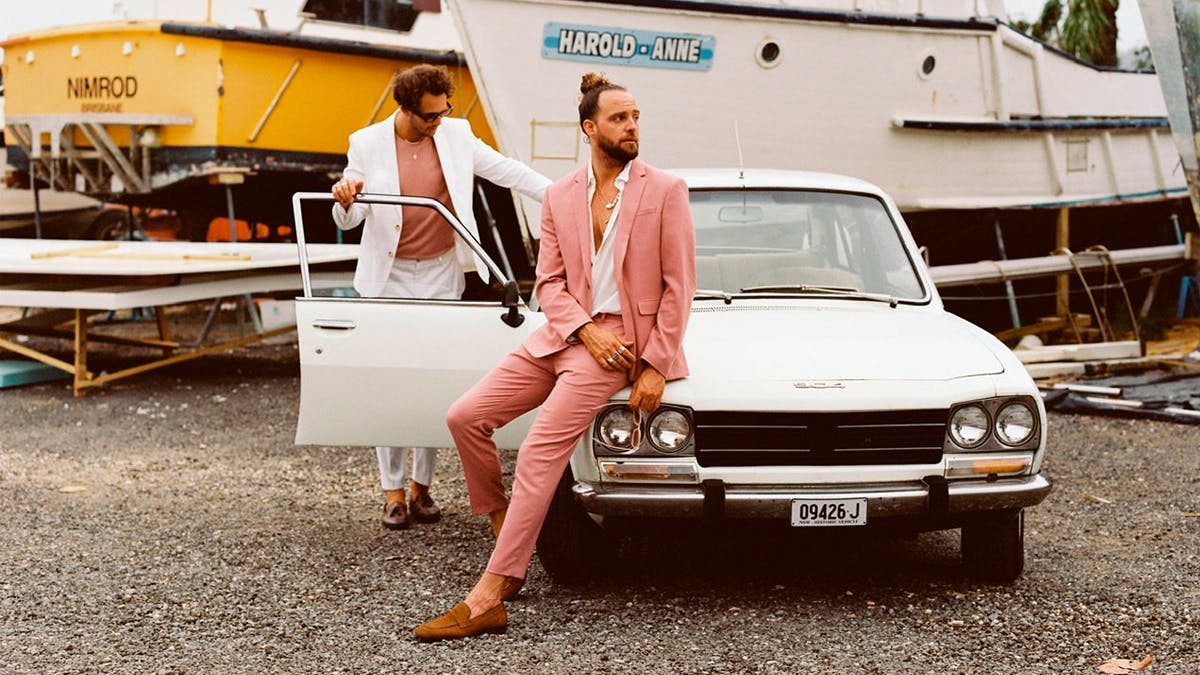 The Australian music scene is thriving in recent years, and Boo Seeka are at the forefront. Ben Gumbleton and Michael May combine to create the entrancing synth and vocal melodies with an energy like no other. Their latest release ‘Don’t Waste Your Time’ featuring Golding, is a feel good summer hit with smooth synths and catchy vocals that sound incredible when turned up loud.

Since striking gold in 2015 with their debut hit ‘Kingdom Leader’ (having since accumulated over 15 million streams), Boo Seeka have been pushing the Australian music scene and bringing it to a global audience. Their debut album ‘Never Too Soon‘ had global success and they’ve been building on it ever since. The album earned them spots at esteemed festivals like Groovin The Moo, Splendour In The Grass, Beyond The Valley and saw them selling out headline tours across Australia, North America and Europe.

Now with the release of new music and spending 2020 writing their second album you need to have more Boo Seeka in your life. A combination of electronic bass and percussive beats create the textured under-layer for their mesmerising synths that keep the energy sizzling.