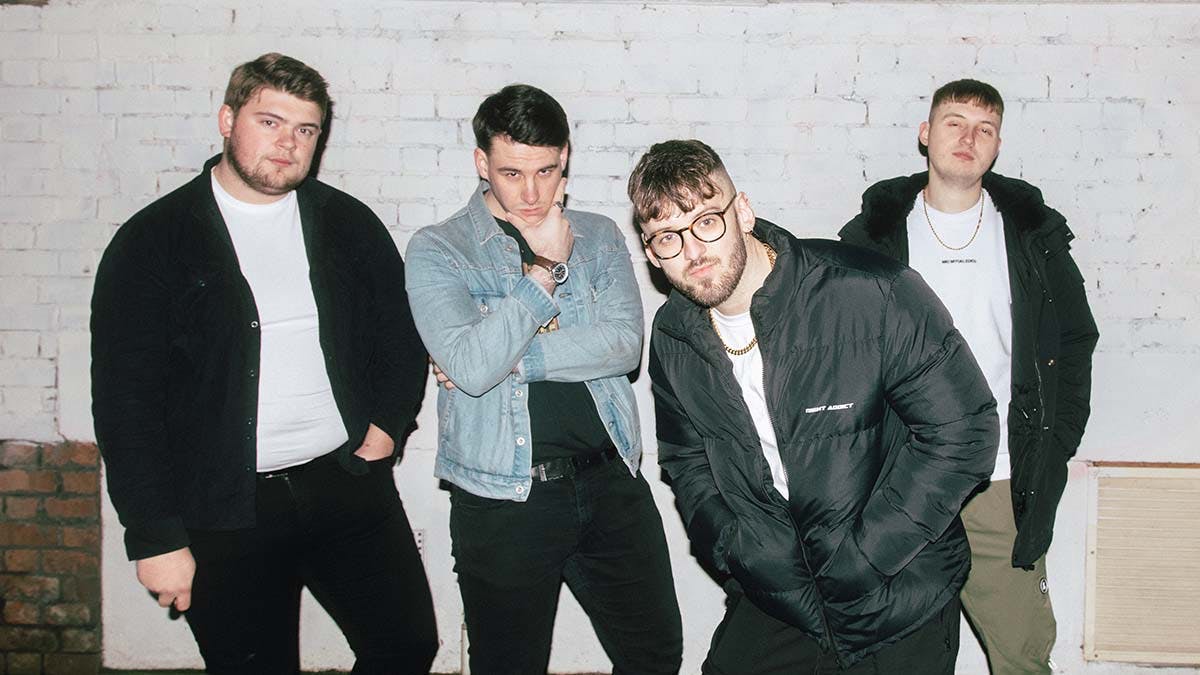 “I’m out enjoying the pace of this open asylum,” vocalist Olly Thornton sings on Uno Mas’ February released single ‘Jungle’. He’s talking about the electricity in the air during a night out. Something we’ve all come to miss in the last year or so. There’s a confidence that comes with the delivery of the track. The chorus directed inwards. Or the alternatively focused verses, which feel directed at someone across from you in the smoking area.

There’s a sense of dance and rock music directly influencing the production, the use of electrifying, rippling synthesizers that really takes the song in the right direction, allowing it to be the sticky, indie club dance floor hit it really wants to be.

Greater Manchester-based Uno Mas clearly know to write a catchy tune, ‘Jungle’ just one example of this, yet they also know how to feed us the every day and spin it into something compelling. Producer duo Sugar House, also playing a part in the track’s realisation, alongside several other singles yet to be released this year.