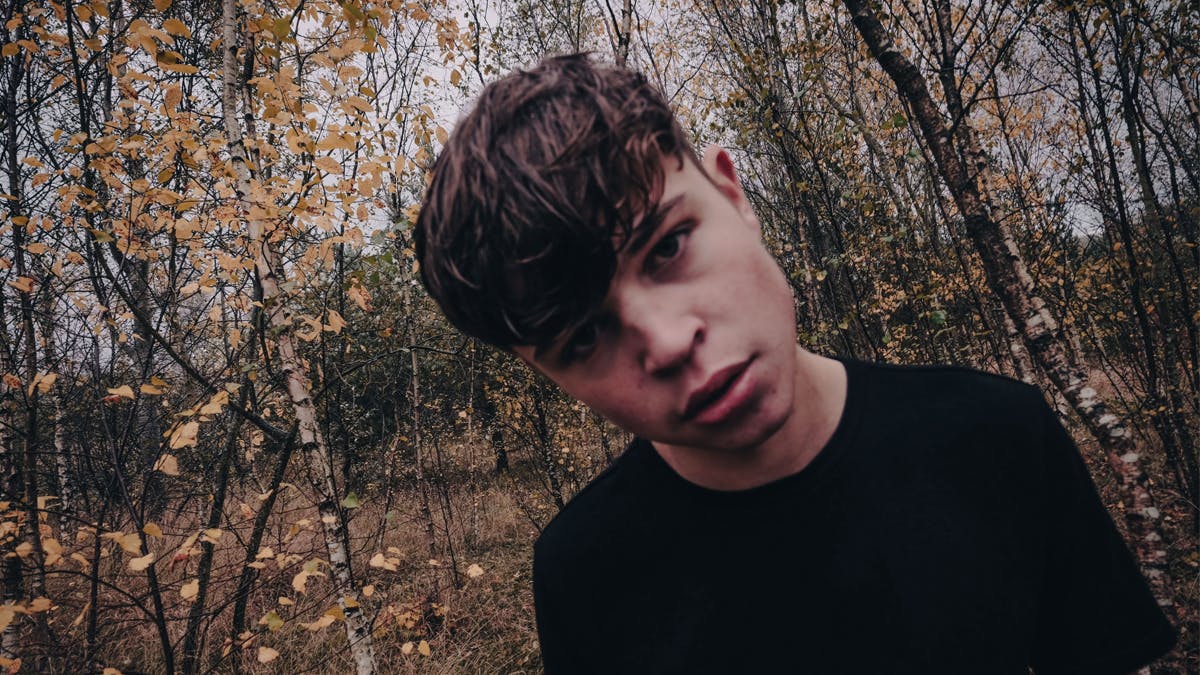 Tom A. Smith’s debut EP drops next month on February 25th, produced by Larry Hibbitt (Nothing But Thieves/The Snuts/Sea Girls/Lauren Hibberd). While apparent that Smith has been stockpiling for this release for some time, asking for guitar lessons long before taking the stabilisers off, the musician assures each future release will be distinct from the last, his gut-punching voice the binding ingredient.

The announcement of his upcoming debut runs alongside the birth of follow up single ‘Dragonfly’, a grittier set of teeth in comparison overall to its double-edged sword predecessor ‘Wolves’. It’s a debut that sounds light, mostly 80’s inspired, nodding to the vibrance of The Cure and New Order. The single’s chorus juggles dark, unsettled undertones as the chorus lyrics repeat the hostile lines, “they’re gonna break my ribs, fine to smash my skull”.

The Sunderland based teen has had his fair share of unlikely, career heightening moments before even releasing a record. This type of early approval is something music fans are seeing more and more of, with newcomers like Wet Leg receiving award nominations left, right and centre with just four songs to their name. Whether the 17-year-old Tom A. Smith is playing Glastonbury, having Morrissey play his ‘Please, Please Let Me Get What I Want’ cover as his stage walkout, or Iman sharing his Bowie ‘Lazarus’ cover, in the week following the global star’s passing. Smith offers up honest indie rock tracks he’s constructed over the last few years, covering as much ground stylistically as he desires.

With intertwining harmonies, guitar acrobatics and accelerated beats, ‘Dragonfly’ is no different. Speaking about the new release, Tom said, “Dragonfly is about the dream of wishing I could get away and start again. The feeling that I need to do it soon or I might get stuck in a rut.” From the track’s pristine recording quality to the fierce instrumental and vocal quality, ‘Dragonfly’ is full of space and never too encompassing. Smith’s attention-grabbing, distorted vocal, breaking through the wall of sound whenever your about to enter a trance state, pulling you back in.