Single Review: The Snuts – Somebody Loves You 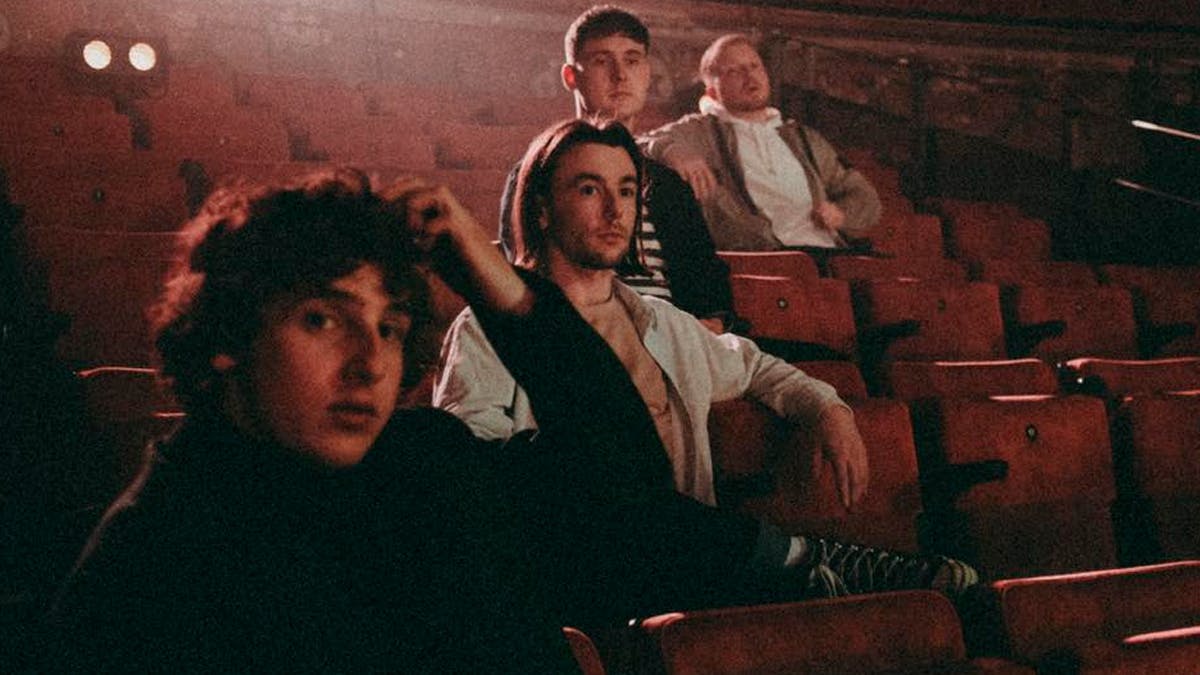 Scottish indie sensations The Snuts have carved a name for themselves over the past couple of years and have planted themselves as a firm fan favourite with sell out tours and upcoming support slots with some of the biggest acts in the UK including Gerry Cinnamon at Glasgow’s Hampden Park. The Snuts are releasing their debut album ‘W.L.’ on 19th March which is “a collection of milestones and melodies that time stamp our dream becoming a reality. It’s a lifetimes work and we really hope you love it.”.

‘Somebody Loves You’ you is a track taken from this album and is a sublime song written in aid of the Scottish Refugee Council with all proceeds going to them. It is a much more melodic song than some of their earlier foot-stomping anthemic songs but holds a special emotion that the band really connect with.

The introduction to their music video states that “Our record label Parlophone allowed us to do whatever we wanted with the budget for our next music video. We felt we could do something positive. So we donated to Scottish Refugee Council. And with their help we asked handful of people supported by the charity to film how this song makes them feel.” and is overlaid on top of the refugee’s voice recordings.

‘Somebody Loves You’ has a really infectious chorus that is really uplifting and can already be imagined being echoed around large venues when the band can get back out touring again. It’s a song that really encapsulates the struggles that not only refugees have but also the millions of people feeling lonely and isolated and as The Snuts say at the end of their video “We are all one, we must stick together”.

Chris Afuakwah, Cara Halliday and Ruby Kelly, who work as Storytelling Officer, Destitution Adviser and Fundraising Officer respectively at Scottish Refugee Council said “We have truly loved working with The Snuts on their new music video for Somebody Loves You. After a tough year full of traumatic events in our community in Glasgow and across the UK and the world, it was a breath of fresh air to be approached by The Snuts to work on this project. Timescales were tight and there were so many people involved, from us to the band, the record label, the artist behind the graffiti, producers and designers and not to mention the incredible new Scots who have shared their lives and stories with us. This is just the beginning of a new chapter. We will be sharing the stories of those who took part over the coming weeks and working closely with the band on a new fundraising campaign focused on love, self-love and acceptance. This project couldn’t have come at a better time and we are so grateful to have been part of it. We hope it will provide you with as much joy as it has given us. No matter how tough things get, always remember that somebody loves you, and we at Scottish Refugee Council are here fighting for you and with you. We’ll get through this together.”