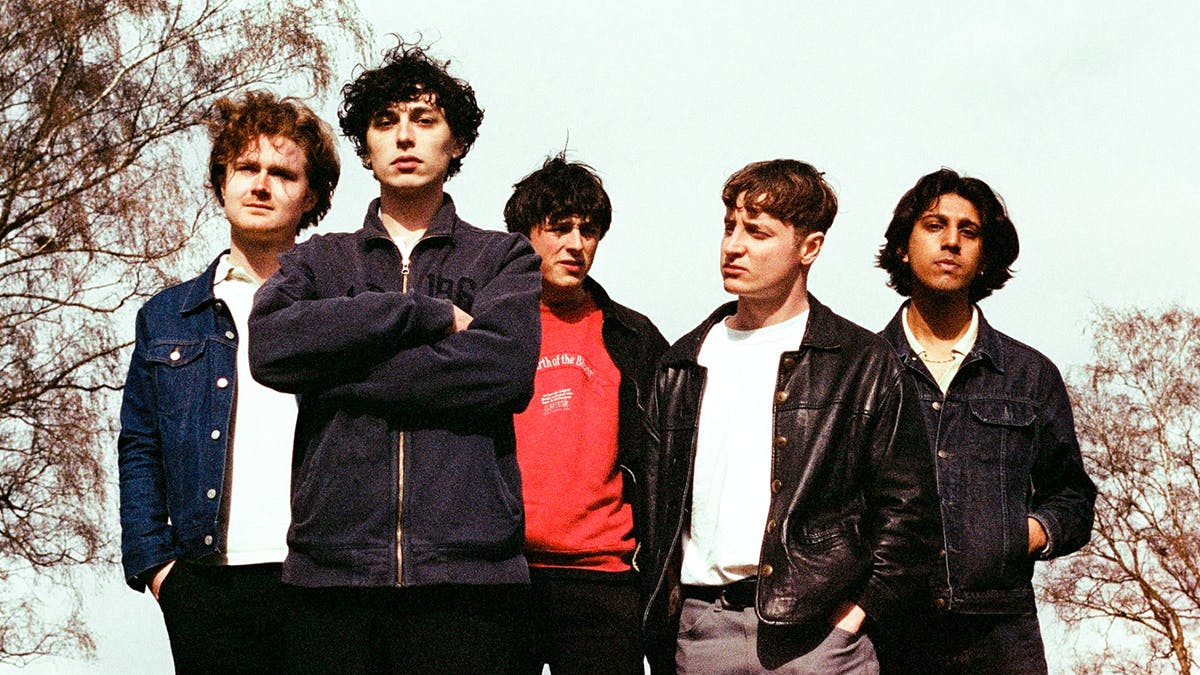 The Goa Express have shrugged off the lockdown blues and released the incredibly catchy single ‘Second Time’. Along with their previous releases they’ve moulded themselves a brilliant sound of snarling pop with a psychedelic undertone to it. As the band have progressed they’ve grown tighter and the chemistry between the band on record and on stage is electric. Together, brothers James Doublas Clarke (Guitar + Vocals) and Joe Clarke (Keys), alongside Joey Stein (Lead Guitar), Naham Muzaffar (Bass) and Sam Launder (Drums) have developed a brotherhood which create a wall of sound that’s ever changing and ever evolving.

Coming from the Northern industrial towns of Todmorden and Burnley has giving the band a powerful suburban root in rock and roll which has blossomed into a more delicate and melodic sound – whilst still keeping that fuzzy underbelly. Where as previous single ‘Be My Friend’ was about friendship as a deeper kind of relationship, and “a shout out to individuality and an acceptance of rejection”, ‘Second Time’ – mixed by Ride’s Mark Gardener – pulls on the imperfections of youth. The Goa Express allow the lyrics and the melody to make you look back to a younger age and looking at the positive effects that mistakes can have in the long run.

The band comments: “Second Time is a song about young people making the same mistakes over and over and over again; a warming ballad which breaks aside from our live performances, foolishly thinking, that it’s able to mend itself.” I think ‘Second Time’ is a stand out track for The Goa Express, it has the gritty feeling that you expect from the band but also a upbeat catchy chorus that contrasts with the roughers edge of the band.