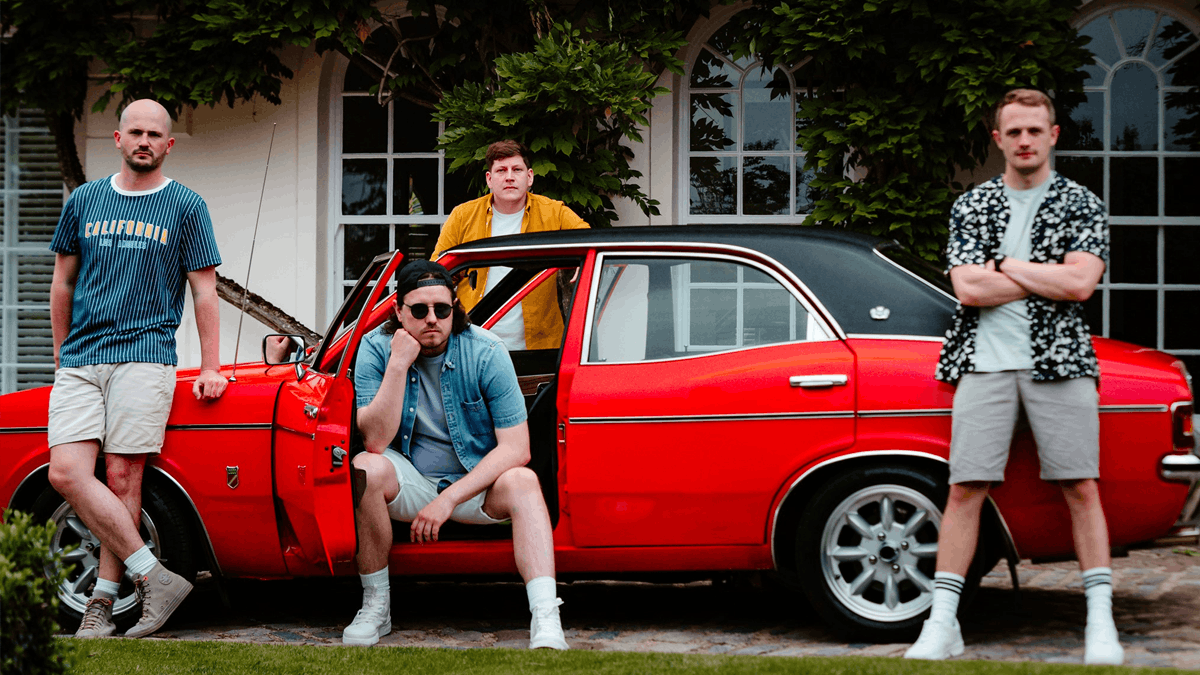 The Manchester-based The France have created something both familiar-sounding and vibrant. Based on a trip the band took in 2017, their fourth single, a three-minute indie-pop take named ‘California,’ sounds like the essence of San Francisco, San Diego and Los Angeles if they combined into a sort of West Coast eccentric cocktail.

The band also witnessed renowned producer Sidlemann, who has remixed songs for Flo Rida, Avicii and Shakira, remix the track. ‘California’ very much nods to The France’s previously uncluttered, feel-good sound from songs such as ‘Indie Kate’. The verses flourish thanks to euphonious harmonies before moving on to a glossy dance-pop chorus.

When I first heard the single I was struck by both feelings of nostalgia and a little deja vu. I was apprehensive to admit that initially, not many artists like to hear someone comparing their original material. But the main riff of ‘California’ is so definitive that it sounds like either the catchiest thing ever or something you must have heard in passing. And if you take anything from that, it can only be upholding The France’s indie-pop songwriting credibilities.