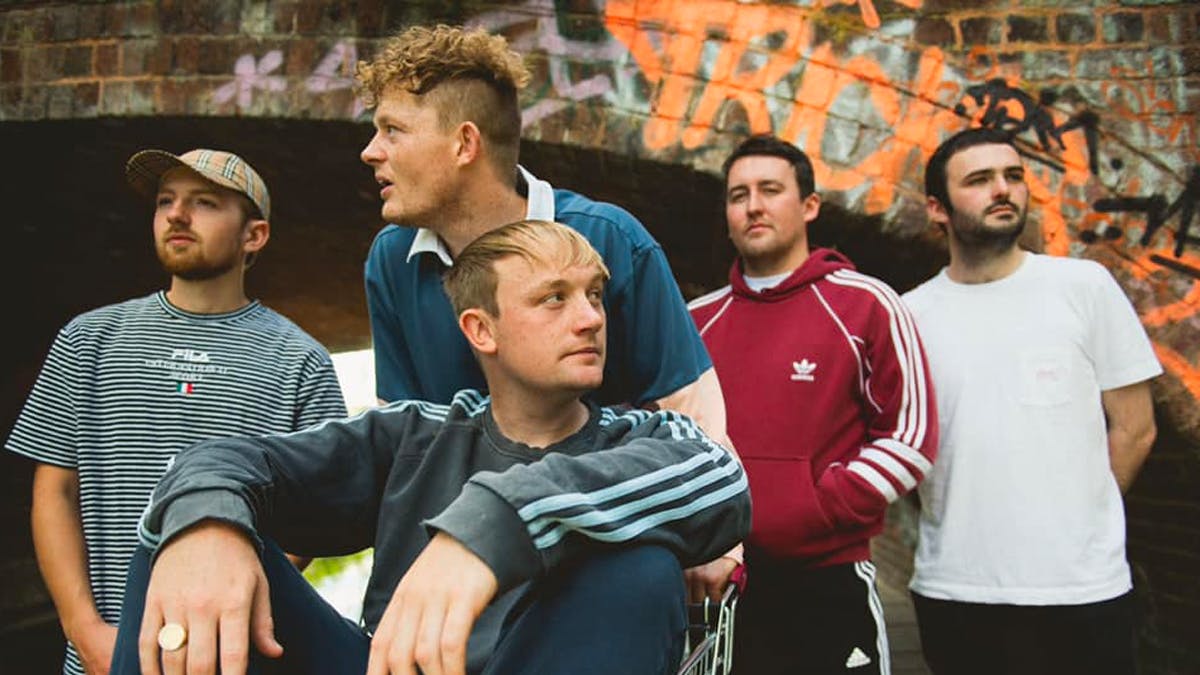 Over the years, The Assist have earned quite the success, and their new single taken from their debut album ‘Council Pop’ out on 8th April, is the perfect evidence as to why. Homely, punk-like vocals paired with indie guitar riffs prove to be a great insight into what’s next to come for the band. They’re creating music for the people by the people and their new single offers an exceptional glimmer of hope for new music. “Television Kid” shakes up the normality of indie music, and drenches it with the fury of modern punk.

The Assist are doing exactly what they set out to do, making noise, and are certainly doing it to a level that’s nothing less than a blaring success.