Single Review: Stay Lunar – Keeping Me Up All Night 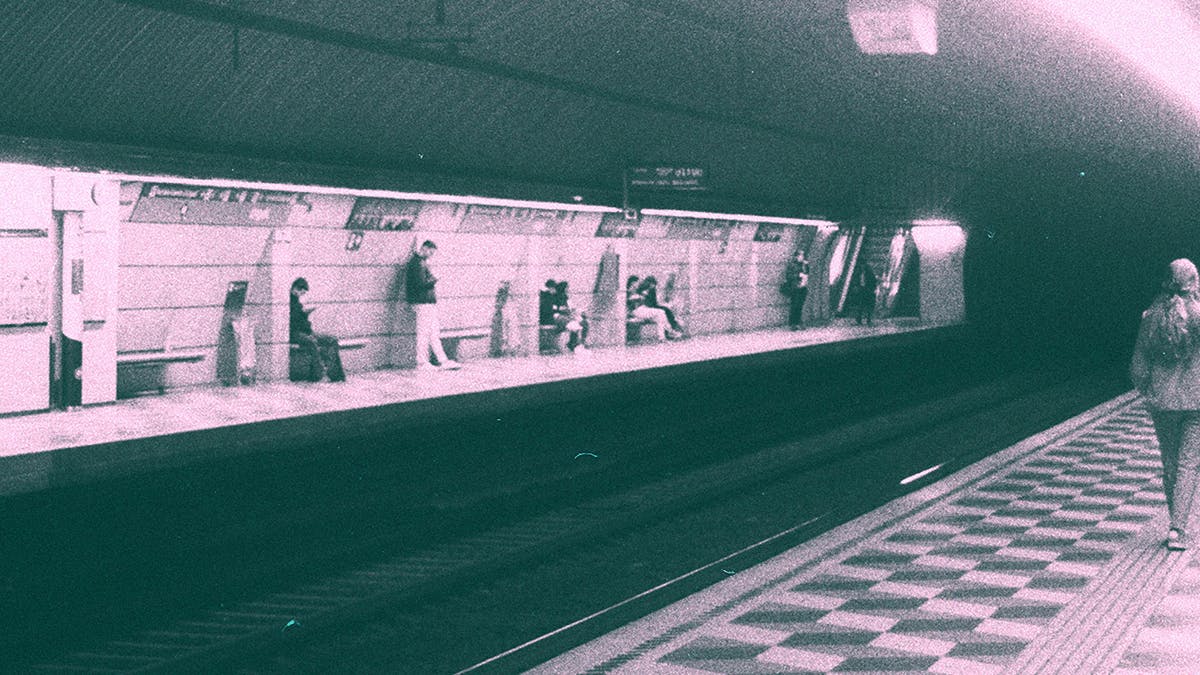 You get a feel for Stay Lunar’s sound even before pressing the play button. The cover artwork is sombre. A black and white shot of a train station platform. A radiant pink hue runs through it without obliterating the mood.

The dream-pop outfit Stay Lunar, hailing from Bristol, formed in 2019. Since then, they’ve released seven separate singles, the latest a number dubbed ‘Keeping Me Up All Night’. A synth embellished, dance-worthy hit with a persistent bass line driving the pulse forward, playing around the melody and simultaneously cutting through the mix. The lyrics, meanwhile habitual to the grey backdrop, actualise personal struggles. “Now I’m a little off-colour most days,” they read. The guitars and dizzying synths take a minute as the purposeful line “Everything is shimmering, but I can’t seem to take it in” mirrors the track’s sharp exterior.

The single is the second track on their debut EP Every Cloud, released via SAM Records. The release consists of the band’s latest four singles, including the well-received ‘Immediately’ alongside a fresh track dubbed ‘Carseat’. This track arrives very much in two halves, depending on where you cut the cord. It’s a slow-burner, one we love to anticipate and relish in when the moment arrives. The track’s early moments are full of reverb-drenched, spacey guitar chords fluctuating, leaving the song unrestricted for an eventual build you as the listener can feel arriving, hinted at from the rhythmic claps littered through the second verse. An atmospheric, repeated arpeggio lightly preserves the tracks as other rhythmic components enter the mix and leave again.

Stay Lunar’s Every Cloud is out now!