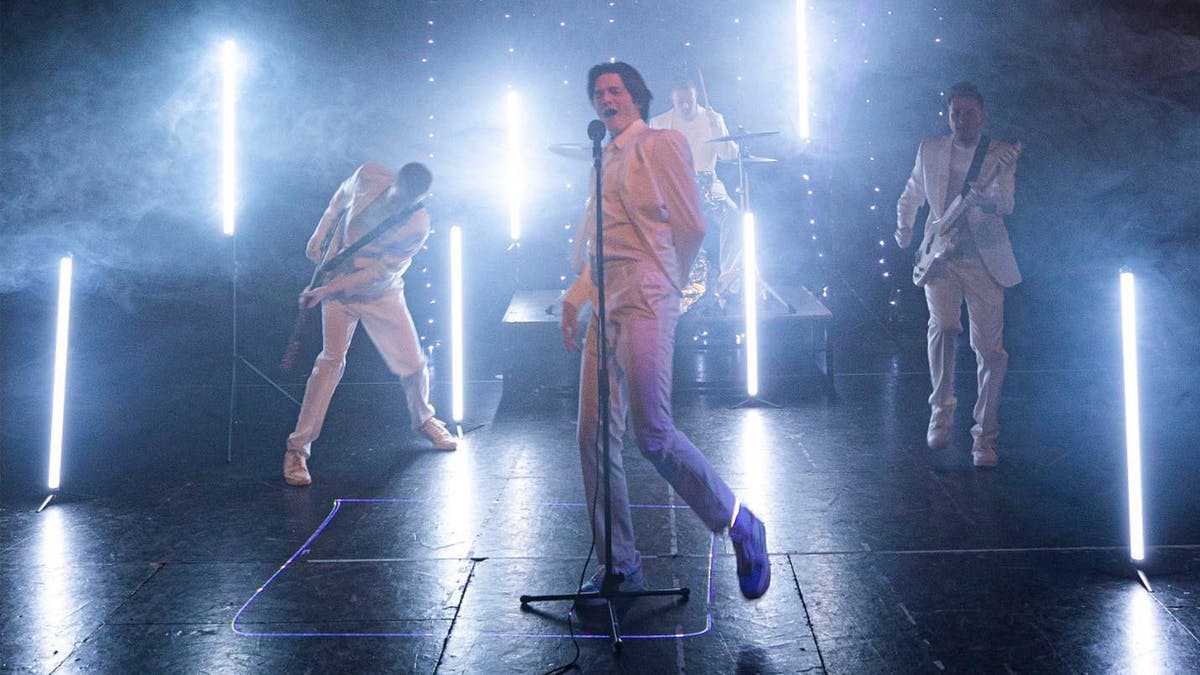 Since first discovering Sam and Sounds i’ve been blown away by how good his songs and are how they somehow keep getting better with each release. We made his single ‘Silly’ our Track Of The Day and featured follow up ‘Silly’ on our PentatonicPlay playlist, now his latest single ‘Bedroom Astronaut’ has its own space inside my head.

He started off as a Busker on the streets of Tunbridge Wells and Crawley and has now released nine singles, each of them being hugely successful online. Being stuck at home during lockdown has made me reconsider his approach to his music and performing as his usual methods couldn’t be done anywhere – his misfortune is definitely a positive for anybody outside of his patch. It seems his decision to bring his music into the digital world has been a good one as his first single climbed the iTunes Pop chart reaching number 19 on the day of release.

With Sam and Sounds latest release he is hoping to continue this success and it seems to be working. ‘Bedroom Astronaut’ was wrote about appealing to his younger self to teach him how to remember to dream big, before life lost that innocence. “We all grow up believing anything is possible – that we can be who we want to be. Our imagination runs wild, and I always thought I could be an astronaut. This song is a please to that 7-year-old Sam – to teach me how to dream for the starts again!“.

There’s a strong influence from The 1975 in this with the use of vocal effects and subtle synths, but still keeping his infectious jangly sound that he’s developed through his earlier release. I think ‘Bedroom Astronaut’ is the most complete pop song from Sam and Sounds, albeit ‘Silly’ being my personal favourite.