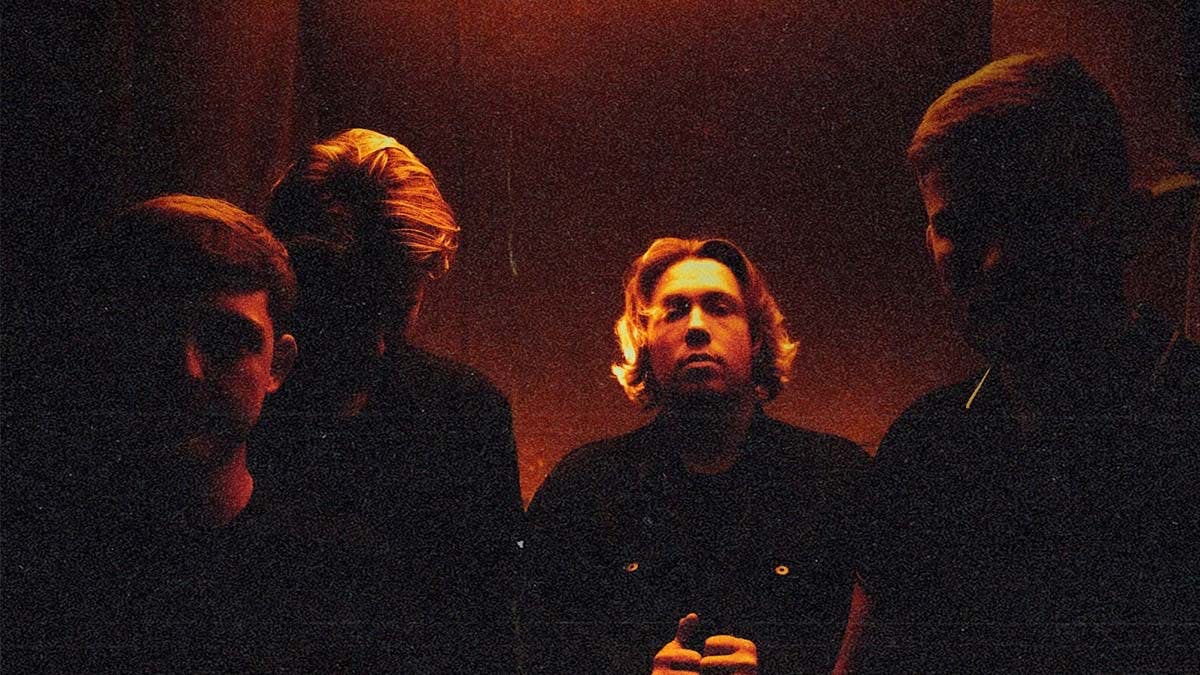 They’ve supported the likes of The Libertines, Bastille and The Vaccines, collected sync royalties thanks to Made in Chelsea and earned airplay from BBC Scotland, BBC Radio nan Gàidheal and Amazing Radio.

Retro Video Club, hailing from Edinburgh, are already on their way to becoming one of the most discussed Scottish names with a sold-out SGW3 date and a full UK tour under their belt. As they look to the future with two dates at Glasgow’s O2 Academy supporting The Kooks secured alongside several UK shows, it seems Retro Video Club have their minds set on a full, worldwide take over with a string of singles at their fingertips.

New February single ‘Faking’ doesn’t wait around for you to find your feet in its introductions because there aren’t any. It’s commanding instantly, while you’re offered heavy-hitting drums alongside stop, start distorted guitars, you get an early idea of frontman Liam Allison’s vocal style. Words of toxicity surface while an overall air of hostility creeps in. Through the static-y, laid back creaks of Allison, you’re conscious of the overall framework. Then there are the chorus vocals, dynamically longer present belts that serve alongside more stomping drums, heavy bass, and scorching guitars, elevating the song even higher. “Faking is about being bitter and trying to leave one last dig at your ex before moving on with your life,” the band explains. “It’s the age-old tale of a lover scorned, and how in the 21st century, people get their licks in.”