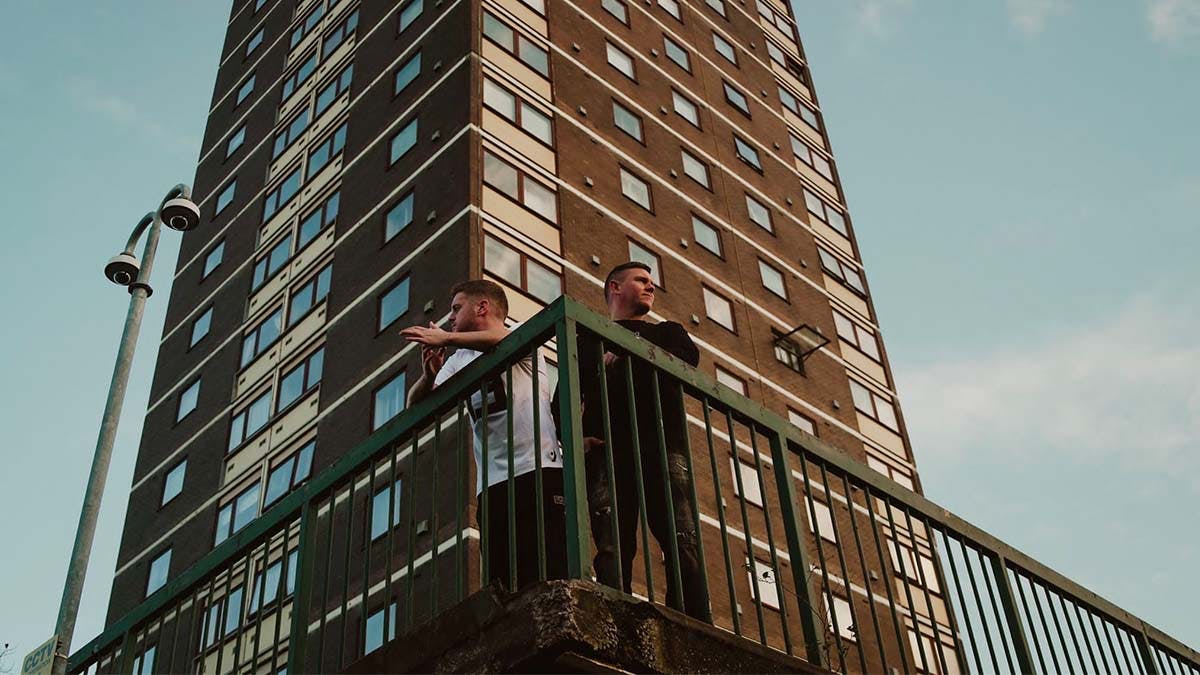 Fusing their iconic blend of hip-hop and indie, Manchester based act PROSE have returned with yet another anthemic song. Building on the success from previous hits, PROSE are yet again finding their way back into their fans ears with this ‘9 Million Volts’

This is a slightly more pop based song, showcasing their singing vocals more than the distinct rap style they have become known for, but still keeping that truly iconic sound they have developed. This song is about being unlucky in love but still trying again and again and eventually finding that one person who changes everything. A rather more romantic and poetic theme that the usual topics PROSE include, whilst maintaining that relatable and down to earth understanding they have which makes them so much more likeable as a band.

They rose to the heights they’ve hitting currently following their breakthrough album ‘Home Of The Brave‘ in 2016 and haven’t looked back since. They have also collaborated with different artists such as Professor Green, The Enemy and most famously Emeli Sande. As well as having had numerous radio plays, most notably BBC Radio 1 and Radio X who selected their song ‘Run With Faith’ as their track of the week. PROSE’s live show is a lynchpin to their success and performing at Y NOT festival this July and are planning headline shows in Manchester and London following that.

‘9 Million Volts’ is a bit of a twist to their usual sound, but the track really demonstrates the versatile nature on the group and how they can still bring their distinct sound and blend genres to create such a brilliant song.