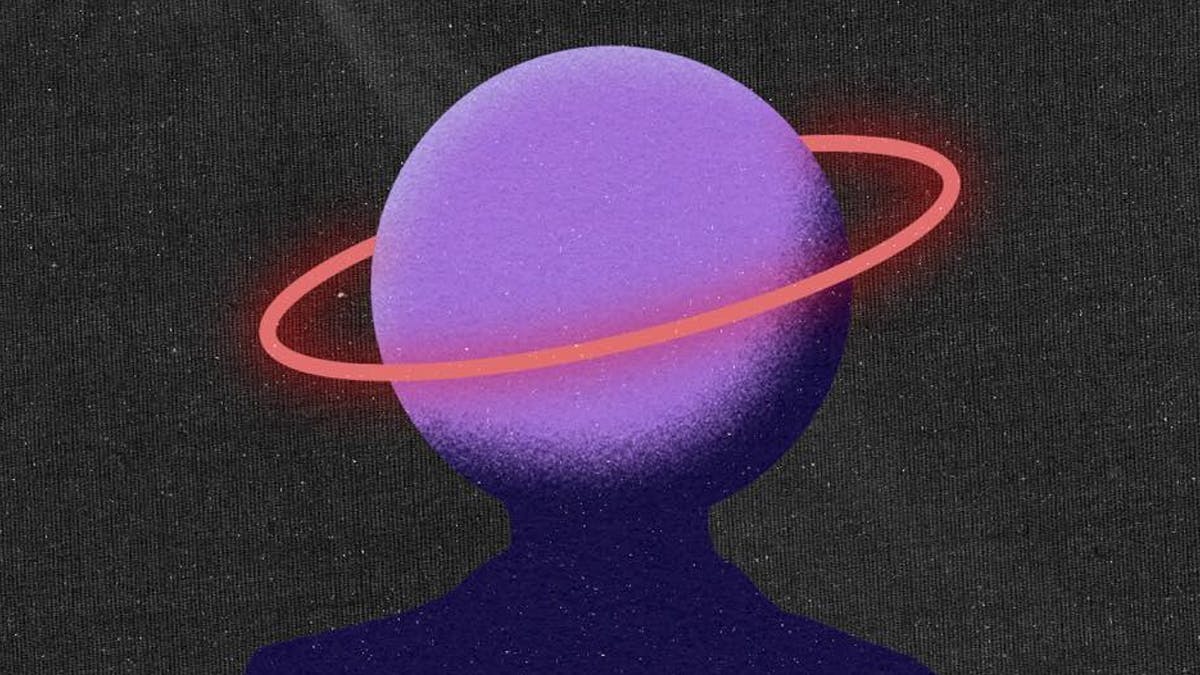 MCRAE have a piece of my heart and having watched them grow over the past years and seeing them sell out a headline show at Gullivers in a couple of days is something that i’ve still been reliving ever since. Now they’ve released arguably their best, and certainly their catchiest, song to date, “PLANETVPLANET”.

The Manchester based Quartet and have pulled apart the different elements that usually come together to form a MCRAE song, and they’ve pieced it back together with a brand new synth driven sound – whilst still pushing through Jake Mcrae distinctive and powerful vocals. Showing the diversity in their sound, “PLANETVPLANET” really pushing the boundaries for MCRAE and demonstrates the true songwriting ability the band possess and their brilliant knack for a catchy chorus; and you can’t forget the middle 8 which brings the song back to the familiar grounds for a few bars.

2022 is going to be the year for MCRAE and I can already see that tipping them for our “Big In 2022” list was the right decision. The band have announced massive shows in Manchester and Liverpool supporting the likes of Manifesto, Cultures and M60 and also have a huge headline show to announce as well as kicking the festival season off at YANA Fest.