Single Review: May Payne – When You Hold Me 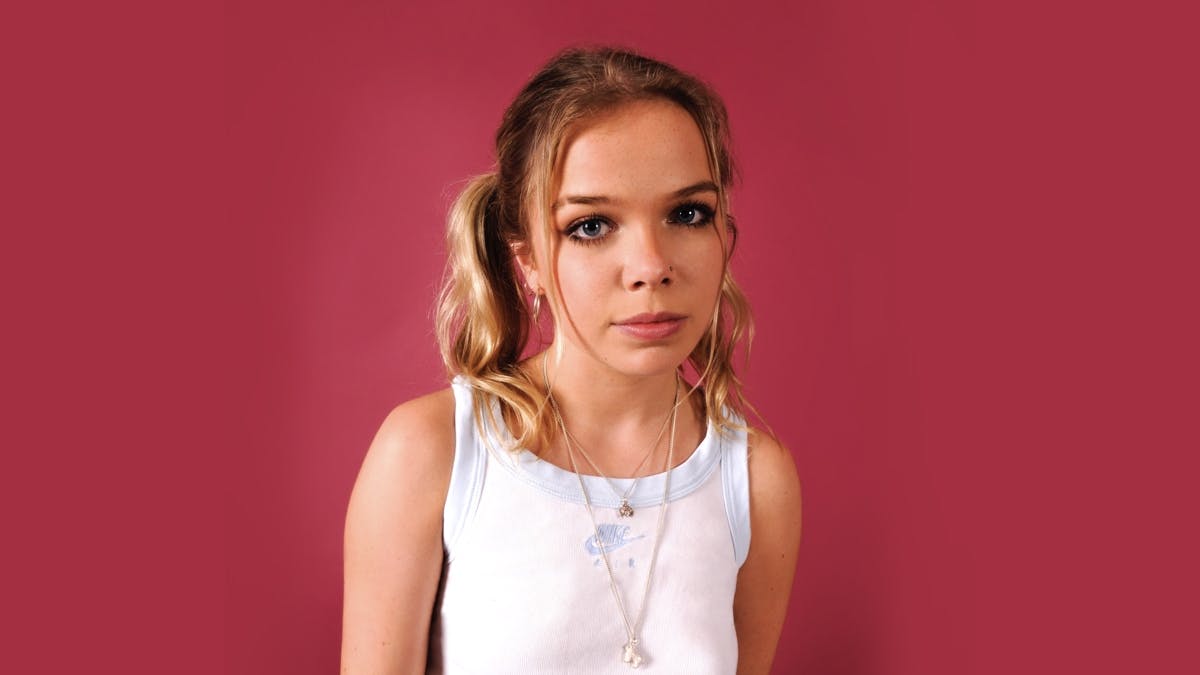 May Payne, 20 year old singer-songwriter based in Manchester, has generated a tasteful blend of genres in her upcoming single ‘When You Hold Me’, to be released on the 18th of March this year. Her music is the self-confessed love child of Bob Dylan and Van Morrison, with Payne being influenced by their legacies of work from a young age, a factor reflected heavily in both the construction of her lyrics and the production of the song.

With the help from her hand selected band (Alex Bresh on bass, Reuben Savage on guitar and Gemma Watson on drums) the collective elegantly intertwine the emotive and rhythmic lyrics with instrumentation comparable to Rex Orange County. The relaxed, steady drum pattern paired with the jazzy, Peach Pit-esque rhythm guitar, the track becomes beautifully hypnotic. Although, for me, it’s the raspy and honest tonality of Payne’s voice that garnishes this track so well, as she depicts her unrequited affections to listeners.

Even just listening to this one track, the chemistry of the band is blatant. You can feel their unity through their unfaultable rhythm and flow, although this would be expected from a collective that describe themselves as a ‘one-minded, eight-armed unit’. There’s a real credibility and authenticity to their sound, possibly something to do with the combination of the more nostalgic influences prevalent within the instrumentation, and the more progressive RnB influences of the vocals, demonstrated through the emotion felt within May’s voice.

For me, tasteful mixes of RnB and indie music, as elegantly displayed by May Payne, are the sounds of the future. We’re on the cusp of an alternative rhythm and blues era, and I hope we seen Payne, along with other upcoming artists, championing this movement. May Payne can be found at the Blues Kitchen in Manchester on the 22nd of March, alongside fellow singer-songwriter Rosie Frater Taylor, a show I’ll be sure to attend and, without doubt, thoroughly enjoy.