Single Review: Matter Of Mind – As Far As I Can Tell 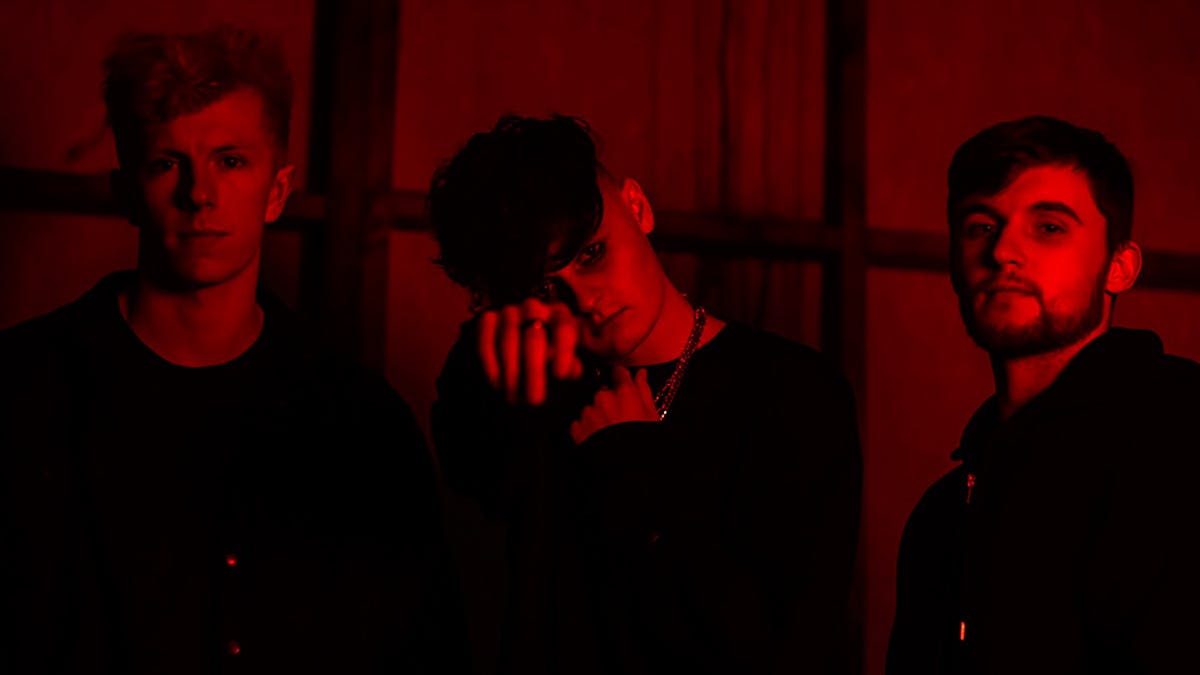 Manchester based Emo-Rock outfit Matter Of Mind have returned with their most daring track – and it’s paid off. The trio have released ‘As Far As I Can Tell’, an emotional outpouring that sees the band bring together all the best components of previous songs and dialling it up even more. Frontman J Lambert conjures the anger in the lyrics into real passion in the delivery of his vocals.

‘As Far As I Can Tell’ has a very dark edge to it, much deeper than previous songs and shows a new direction for the band on this track. Heavier and darker seems to be the way Matter Of Mind are heading and with all the built up angst developed during a time where everyone is struggling the band have used their release to let out that pent up anger in this brilliant song. You can see the band clearly have a vision behind this song and paint out a hellish masterpiece through their words combined with the ambient synths and pained screams building the tension.

The band formed in high school and have established a strong name for themselves, stretching across different genres with their amalgamation of influences. The band have played sold out shows across the UK along with with festivals like Truck Fest, Y Not Festival and Tramlines Fringe Fest. ‘As Far As I Can Tell’ is Matter Of Minds statement that they’re still around and still at the forefront of the music scene in 2021.