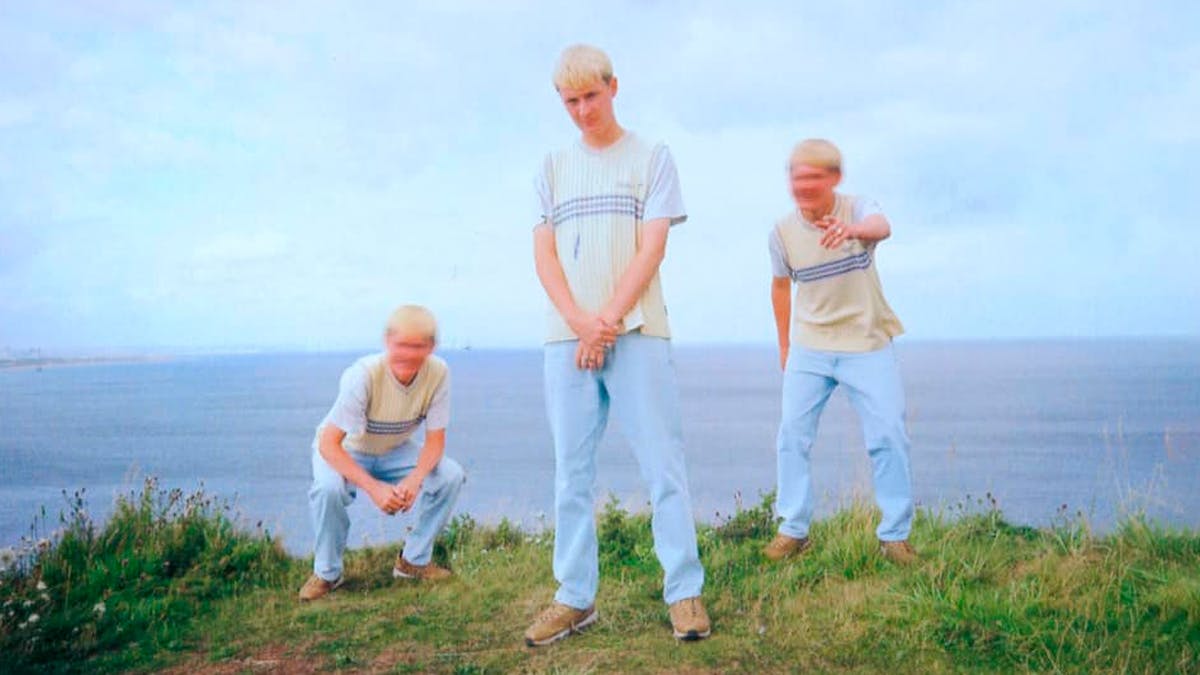 Singer songwriter from Darlington, Luke Royalty, is an artist that stood out to me from first glance. A brilliant way to get a grasp of a new artist’s sound is by looking into who their work is influenced by, and I knew if Luke Royalty sounded half as good as a combination of Amy Winehouse, Mac Miller and Frank Ocean then I was in for a treat.

‘High Life’, released by Soul Kitchen records in September of this year, was the perfect soundtrack to the transition between summer and autumn. The rhythm of the guitar in the intro, to me, sounds influenced by afro beat music. The likes of Wizkid and Burna Boy are pioneering the use of African rhythms in more mainstream music, something which I feel Luke Royalty has picked up on in this track. Although, the instrumentation of this song resembles that of Easy Life. The tone of Luke Royalty’s vocals, in particular, bears resemblance to Murray Matravers. Even down to the repetitive lyrics of the catchy hook and the very descriptive verses shadow the work of this alt R&B group.

You can feel the influence of Frank Ocean within his lyrics, extremely honest narratives within the verses, although they have a much more positive undertone than Mr Ocean’s music. Being a Frank fan myself, I find it hard to draw too much comparison between the two artists, although I can sense the importance of Frank’s work to Luke growing up, as he decided to start dabbling in music in his late teens.

One thing that stands out to me in this track, and across the entire sub-genre of bedroom pop and indie hop, is the guitar influenced beat and the half-spoken vocal concoction. It puts a much more modern twist on classic indie music, and I think tracks like this could spark the revival of guitar based music.

The use of electric guitar also cements High Life in the grey area between hip hop/R&B and indie music, bridging the gap between the two genres. The mellow tones of the narrative vocal line combined with the very Mac DeMarco guitar riff sets Luke Royalty in good sted for a future establishing this eclectic genre. I feel as though Luke Royalty has a clear idea of where he wants his music to go and how he wants his sound to evolve, hopefully leading to a successful career in the industry.