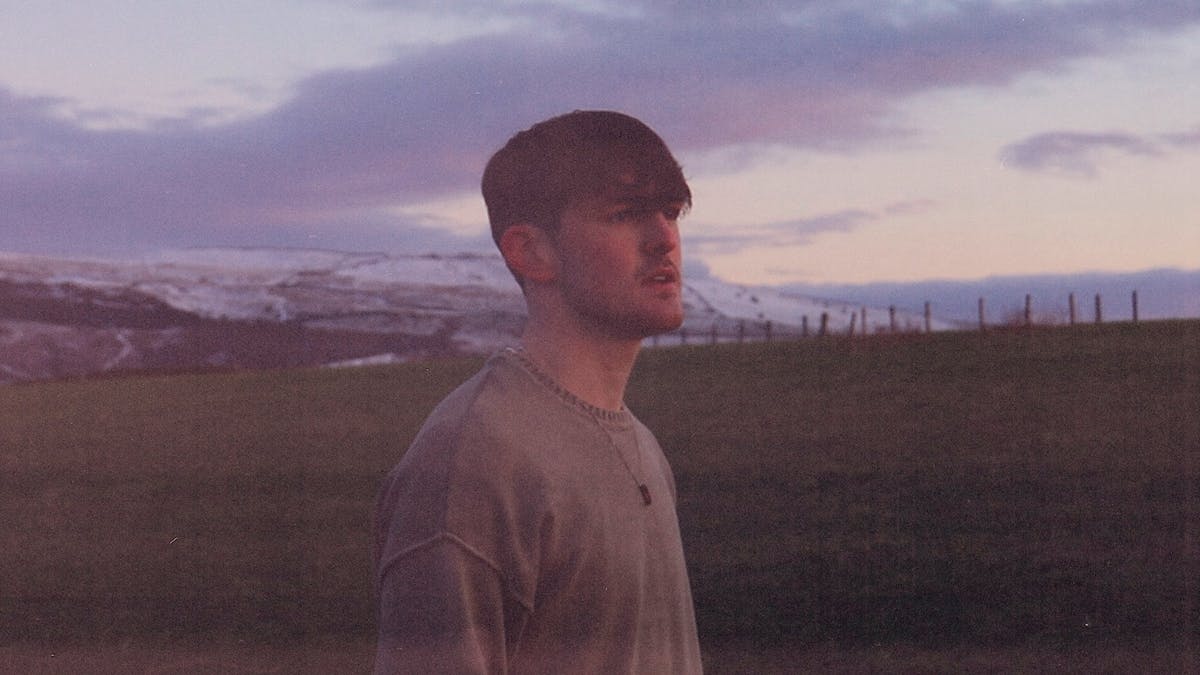 Emerging from Skipton, a small town on the outskirts of Leeds, Lucas Watt is a small town boy putting his hometown on the map. He has already established his name and has toured with JP Cooper, JC Stewart and supported bands such as Giant Rooks, Larkins and Shed Seven. Lucas Watt takes a clear influence from artists like Sam Fender, The 1975 and Tom Grennan whilst still retaining a fresh, innovative sound of his own which pulls in influences from a wide expanse of genres.

Following on a string of guitar driven indie records last year, Lucas Watt has stamped his name on 2021 with the release of ‘Fake ID’. His latest release is an irresistibly upbeat indie anthem and boasts his husky, powerful vocals above a incredible catchy track which will be ingrained in your head almost immediately. ‘Fake ID’ depicts a story that is both personal and relatable, utilising his great delivery of the lyrics Lucas Watt transports the listener to the nights out they fondly look back on.

Speaking of the meaning behind his new release, Lucas explains: “‘Fake ID’ tells the story of an adolescent who feels abandoned and invisible to both their parents and other people. They use a fake ID as an escape from who they are, to live the life of someone else. The lyrics reference them trying to surround themselves with people who may finally accept them or make them feel like they belong. However, on the surface, this song relates to most people’s rebellious teen years using fake ID’s to sneak into nightclubs.”