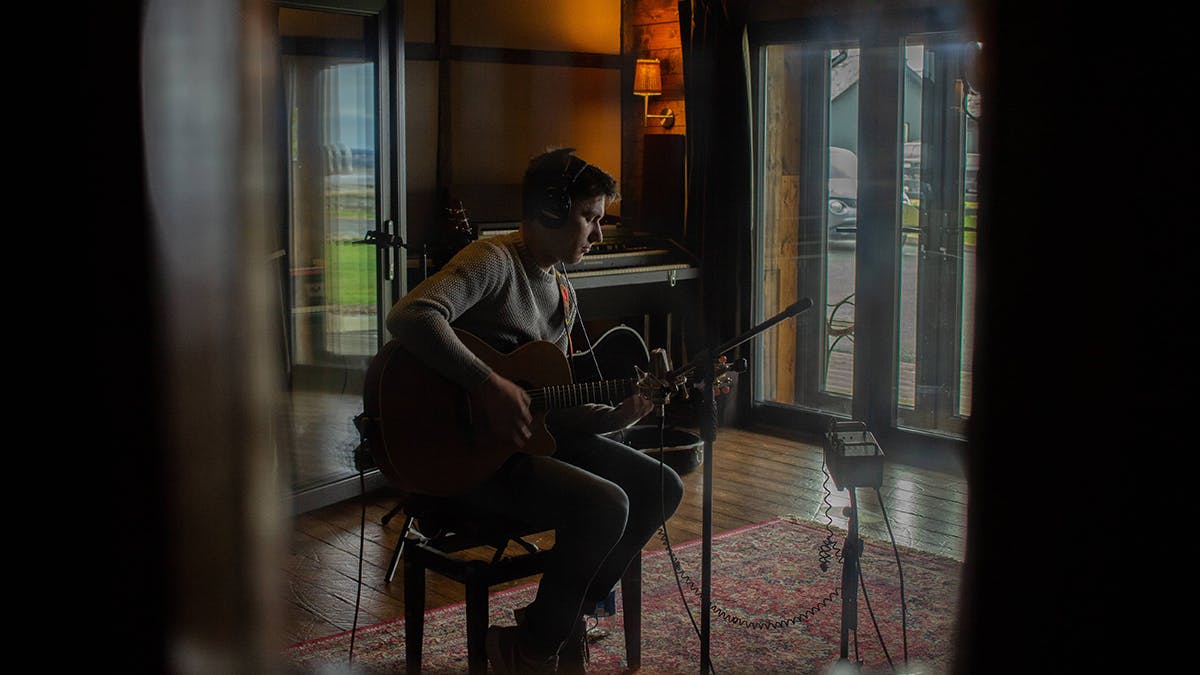 Your first single release is crucial, and if you don’t get it right then you’ve got a lot of work to do to recoup that interesting. Well that’s not something Keith Coleman is going to have to worry about after hearing his debut single ‘Hangover’. The Irish singer / songwriter has come out of the traps with a surefire banger with this feel-good song brimming with playful lyricism.

‘Hangover’ is all about “getting into a naggy relationship, and having to go out and get drunk to get away from it.” An all too relatable feeling that connects with the listener, but Coleman manages to put an upbeat spin on these lyrics and makes the song feel more up-lifting. Having been writing music since the age of sixteen, Keith Coleman has emerged from his bedroom demo sessions to record in a studio and he’s embraced the step up magnificently.

The clear influences in ‘Hangover’ come from acts like James Bay, Daughter and John Mayer; all brilliant benchmarks for feel-good song with sombre, yet relatable, undertones. This is Coleman just getting starting and if he follows along this trajectory he’s certain have great success. Coleman’s debut single will be released 2nd July so make sure you follow him and pre-save the song here to be the first to listen.