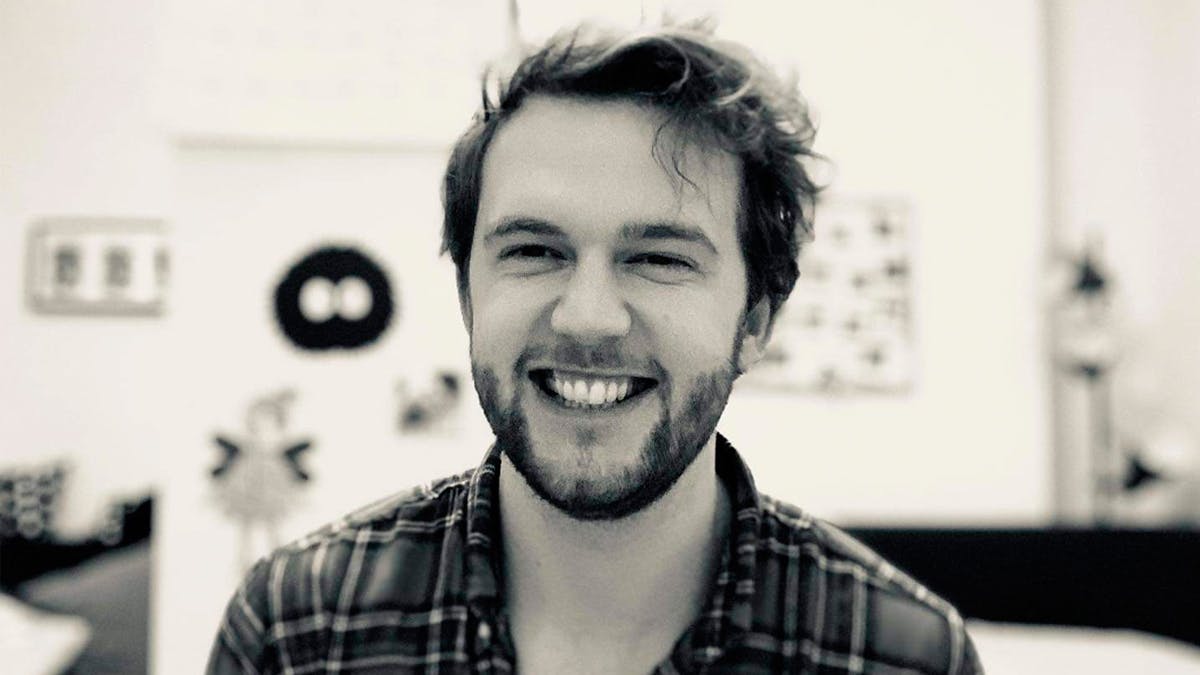 London based solo artists Joshua James has just released his infectious pop hit ‘Love Me’. Having grown up on radio music, Joshua James always finds his way back to the catchy mainstream melodies but he has incorporated some excellent influences from reggae and indie to create this bouncy track. ‘Love Me’ has a great upbeat tune and the words pick up on the fact that music can listen and empathise when you’re down and celebrate with you when you’re up and will have many different meaning to whoever and whenever they listen to this.

Joshua James started out in bands but decided to go solo in January 2019, using a loop pedal to create the depth that many solo acts lack and he uses it brilliantly to keep the catchy hooks and melodies intertwined through the song. ‘Love Me’ originally started out as an attempt to learn a cover song, which has a unique way of playing a chord which made his mint drift and get lost in the sound and from the fiddling with this chord he created this spectacular gem. He told us “the lyrics were more thoughtful and they’re about the first date I had with my girlfriend, or at least those early days. The excitement and push and pulling of flirty beginnings. I tried to get the nervousness I felt across when I go high pitched in the song. In a similar way the chorus being much stronger gace a more convicted feeling to how I felt about the date.”

‘Love Me’ has all the bouncing and spring that attracts a wide array of attention with the more subtle influences that bring it into the indie music scene where it can be loved by all.