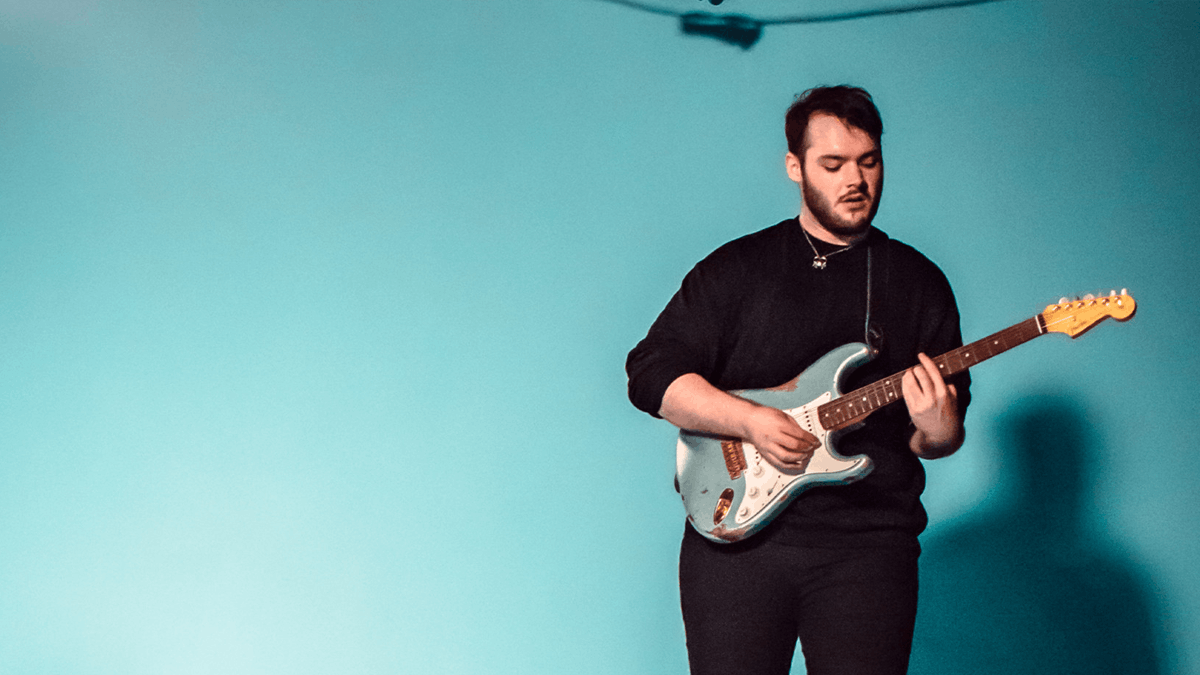 With the amount of new content arriving via the rise of TikTok, it would be shortsighted to think this was the only musician hub as of late. James Marriott is one of many YouTubers to try his hand at songwriting, releasing his debut single ‘Slow Down’ in 2020, followed by a three-track EP, ‘No Left Brain’ later that same year.

Whether or not you categorise Marriott as a Youtuber, a musician or both. Marriott has an already existing audience and the freedom and unique and potentially terrifying experience of searching for a niche while simultaneously seeing what people think of it. I can imagine that’s both a blessing and a curse.

The July released single ‘Wake Up!’ is a well-written, lingering track that sees Mariott hedging his bets on an indie-rock type sound. ‘Wake Up!’ builds throughout, the drums intensifying up to the song’s crucial summit, a layering of takes brought to the forefront harboured by an upbeat, looped guitar riff. The co-produced single ‘Wake Up!’ was created alongside Finnish producer Holder and mixed and mastered by Psylla.

Mariott himself described the track as “a narration of love in an ongoing identity crisis.” Something that becomes abundantly clear through his lyrics surrounding feeling lost and trapped within himself, meanwhile, looking for meaning in someone else. “I can’t find the key that unchains me maybe I’ll find it in your (hand)” he questions. While “hand” is an extension to this lyric on my part, I like how the chorus always ends on an incomplete sentence that only becomes clear to the listener in the middle 8, rebelling against short attention spans everywhere.