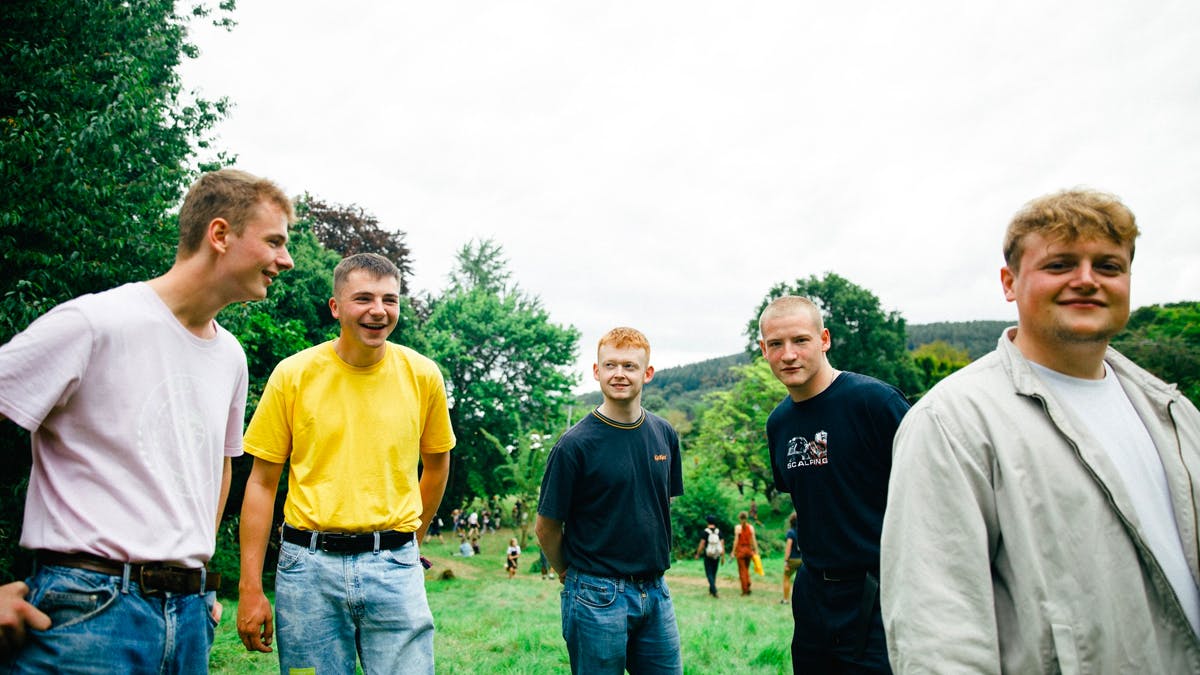 The opening begins like the start of a 90’s computer game and sets the tone for an even more unexplainable three minutes and thirty three seconds. When asked about the lyrics, singer Will Harrisson mentions they are based on the book Village Of Cannibals by Alain Corbin, which make a massive step away from the usual love song you’d find in mainstream music. The band’s charming weirdness, however, assembles a bewildering aesthetic that is a credit to new music. The cult-like chanting and synthy punk-pop guitar shouldn’t make sense, but it does, making Home Counties new single “Village Spirit” a genreless sensation.

Their eccentric musical aesthetic makes Home Counties a band to watch, their extraordinary production and genius songwriting isolates them in a mysterious but beautiful way, and makes the future of music even more exciting.