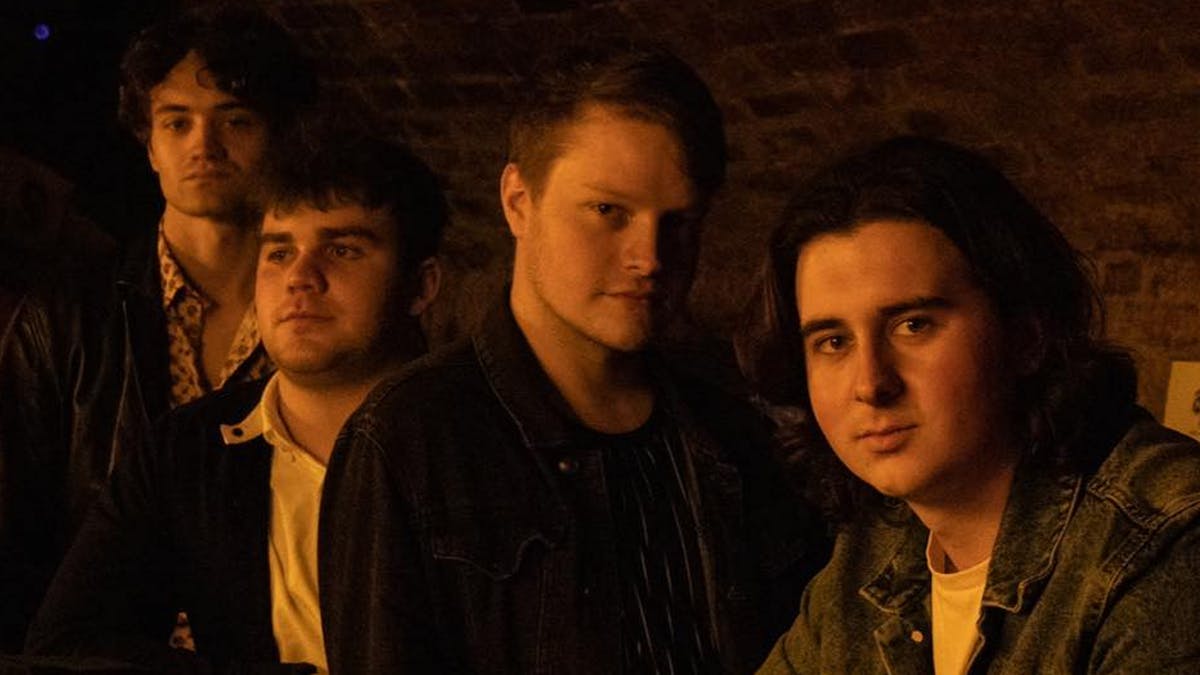 Flechettes have their finger on the trigger with their newest outing, ‘Make Your Mistakes’. The group from Wigan, Greater Manchester have all the components for that firey indie-rock sound that’s on every A&R scout’s wishlist.

The last year held a lot of firsts for the Flechettes, including playing their first tour and signing to Sound X3 Records. The four-piece, comprised of singer and rhythm guitarist Jack Heaton, lead guitarist Johnny Raper, bassist Will Watts and drummer Nicholas Kitts, aren’t one to shy away from a hometown show. Their home soil Wigan is one of many corners spawning fresh talent, recently bringing up The Lathums and Stanleys, and in doing so, has become an inclusive bedrock for music makers.

An instant explosion of a track with an impatient pulse, ‘Make Your Mistakes’ is huge off the bat. A guitar-heavy number that never falters once during its two and half minute duration. Itching furiously to get to the finishing line as if its life depends on it. You can tell this track was made to be heard live and cranked up, and no other environment can offer up that same kind of justice.

When it comes to the vocals, the chorus is a turning point, an opposing quality to its surrounding verses and fuzzy guitar solos. It flows in a more quick, sing-songy motion with simple pop sensibilities, whereas the verses appear strung out vocally, enlightening thanks to the remarks of vocalist Heaton. Reportedly written about how false people and false smiles can ruin the way you see the world, but then again lyrics like the sharp “let them wind down the clocks some more, cause years ago they were the smiles that you wore” make you look inwards as much as outwards at those around you.