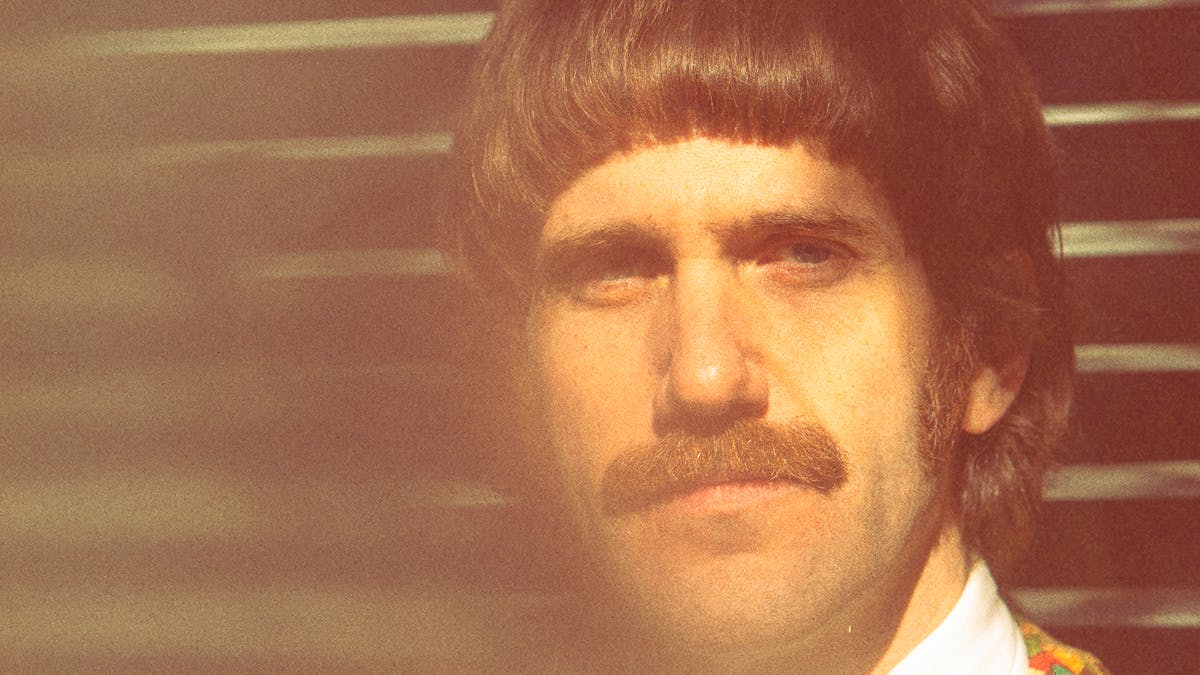 Phil, previously known for playing keys in Foster the People, ventured into creating original music. This decision, a direct response to his earliest influences of 50’s and 60’s numbers. Alongside his love of vintage synths, layered vocals, tape saturation and analogue gear. Rolling Stone named 2020 debut track ‘Cool to be Unhappy’ a “roll-around-in-your-underwear-while-the-sun-seeps-through-the-window song.”

Newest single, ‘Rocket To The Moon,’ features an intro that sounds like a reversed synth. A mid-tempo anthem, ‘Rocket To The Moon’ incorporates a laid back drum beat, assisted by an assured, tight yet modestly employed reverberating bass groove throughout the verses until it reaches its time in the chorus where it takes up more room. The bass fills space here, necessary as the ethereal synth lines and vocals are both focussed on the mid to high end.

The vocal melody follows the bass line as it falls and repeats. Technicolour sounding harmonies ooze in halfway through the verse. These harmonies also employ a ghostly, spacey effect. Phil applies his strong higher register for most of the track. His falsetto notes a smooth transition into the chorus after a glittery synth fade reminiscent of stars which fit with the otherworldly theme of leaving gravity behind and boarding a rocket ship to the moon. The overall arrangement is full of unexpected intricacies, making the track enjoyable to listen to throughout where it could get monotonous.

‘French Food’, Elephant Castle’s former single, applies similar intricate surprises. Lyrically, Phil daydreams about simple joys in a post-pandemic setting, as he croons in the 80’s sounding key change “I miss pretending we were fancy, spending all of our money on overpriced dining.”

Looking back at Elephant Castle’s first offering of the year, ‘In Circles’ is a dreamscape of retro-inspired synthesizers, stylish guitars and a hook of a quivering organ. Phil’s silky vocals simultaneously soar above everything. There’s an unsettled moment between verse and chorus where the song could go in any direction, but Phil subsequently lands on a pop-sounding, uplifting chorus.

Focusing on the struggles of self-acceptance. Elephant Castle’s lyrics in ‘In Circles’ cover the bigger things that can interrupt the sense of self. “Wait on your god or your crystal ball. If it sets you free,” the multi-instrumentalist contemplates.