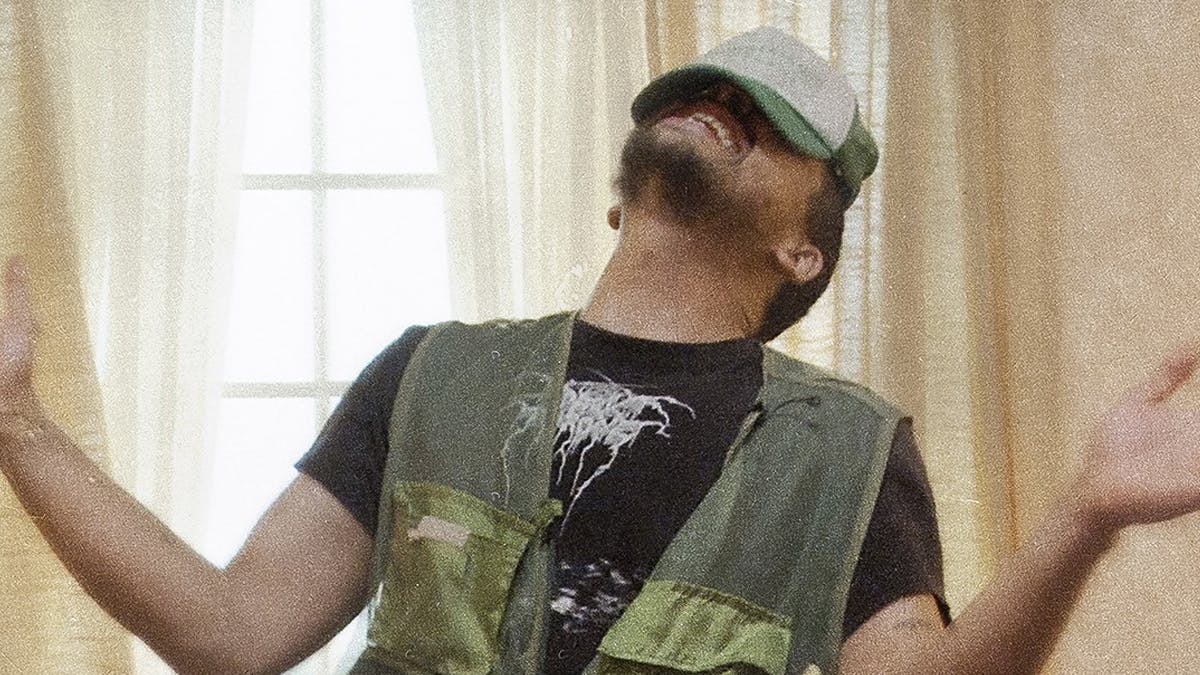 RnB singer, songwriter and producer Dijon is renowned for being a man of few words in the public eye, despite his famously heart felt, honest lyrics in his work. Dijon began his music career as part of a duo, Abhi//Dijon, which split in the mid 2010s, provoking him to experiment with his sound resulting in the sub-genre he’s creating, consisting of a combination of indie rock and soul music, with some very electronic elements.

Really drawing on the use of storytelling within his genre, Dijon continues to speak to audiences through the narrative structure of his album ‘Absolutely’ released 5th November 2021. Whilst his vocal tonality and emotive lyrics demonstrate classic characteristics of RnB, the instrumentation of his tracks showcases the way his work was influenced by more guitar-based, indie music. In the track “Many Times” in particular, Dijon uses sharp drums in a rather aggressive pattern from the second bar of the song to its demise. Combined with the almost jazzy, reverbed rhythm guitar and the electronic lead, he continues to deepen his method of blending genres in order to accomplish his sound. The pace of this song also bends the rules of RnB music, reinstating ideas connoted by his more aggressive, frustrated vocals towards the end of the track. The erratic tone of the keys towards the outro also embodies that feeling of irritation conveyed through this song.  Although, it’s the lyrics that make this track for me, simply and bluntly denoting the breakdown of a relationship. His unique style of writing incorporates lots of description, making his lyrics feel very honest, an aspect which I look for in a song.