Single Review: DeWolff – Half Of Your Love 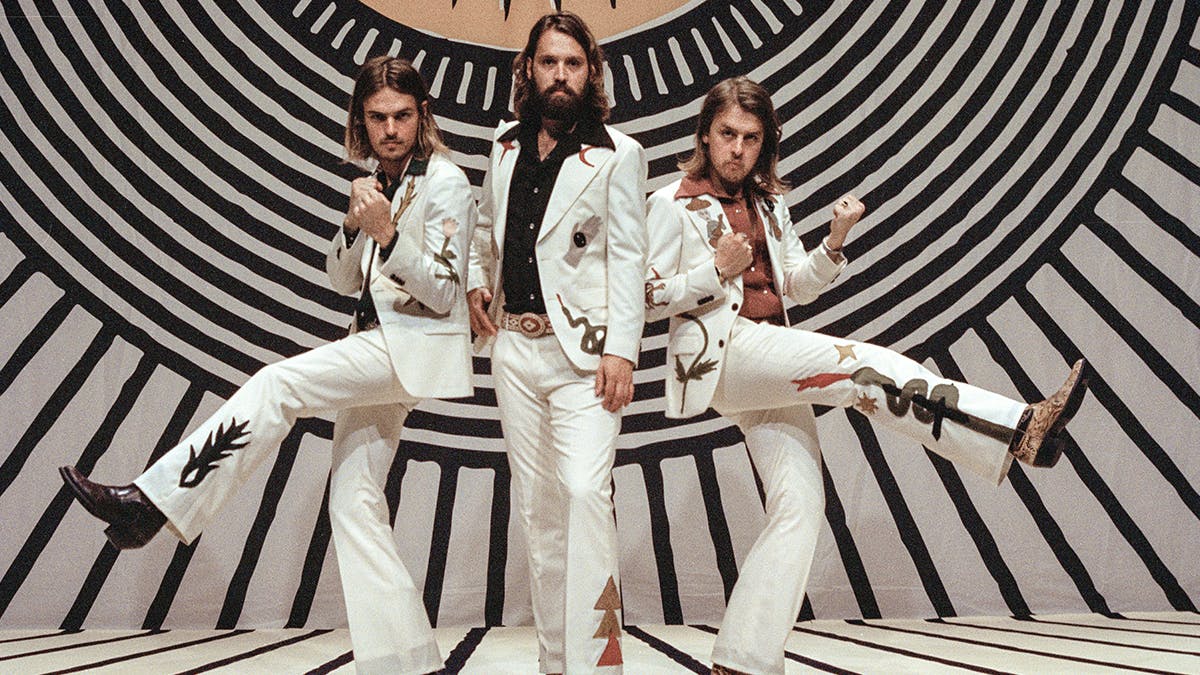 New to our radar recently or DeWolff, a young and highly electrified Hammond-driven power trio from Netherlands. They’re not a band to sit around waiting and have produced three albums in the last three years – Tascam Tapes (2020), Live and Outta Sight II (2019) and Thrust (2018), and have now released their ninth studio album.

DeWolff we’re forced to cancel their Tascam Tapes tour because of the Covid19 pandemic, a real disappointment for the band who were just starting to reap the rewards of the hard-work they’d put into the album. DeWolff have always had a peculiar way of recording which pushes their boundaries, they recording Tascam Tapes on the road with a four-track cassette recorder from the 1980s, and recorded in hotels, motels, a backstage or two and by the side of the road. They then gave fans exclusive access to listen ahead of release via a hotline number.

When it came to recording studio album number nine, they had no intention of just waiting for the pandemic to blow over, they got their minds together and figured out a new way of producing and releasing their music. A “DeWolff Demo Panel” WhatApp group was set-up between Pablo van dePoel (Singer and guitarist), Luka van de Poel (Drums) and Robin Piso (Hammond Organ) for them to exchange ideas. The trio decided that this time they would announce a special subscription Wolffpack service, which mean that those who has signed up would get three new songs, every two weeks for ten weeks, and the fans would get to choose the tracklisting for an album exclusive to them. This subscription service is an incredible idea and keeps fans engaged and involved in the recording of the music whilst not being able to see DeWolff because of the ongoing pandemic.

The Wolffpack album is out 5th February, with their second single ‘Half Of Your Love’ already catching our attention with its infection Hammond organ sounds and soulful vocals. ‘Half Of Your Love’ is the follow up to album opener ‘Yes You Do’ and is a very chilled and romantic track about (lost) love and second chances.